Notification of decree of excommunication 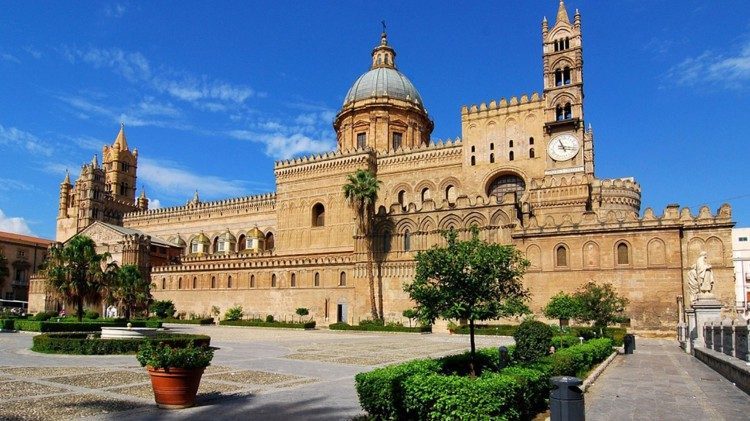 The Archdiocese of Palermo, Sicily, has published a formal decree concerning the excommunication of an Italian priest for the crimes of heresy and of schism.

In canon law, some crimes are punished latae sententiae, or “automatically,” by force of the law itself, once they are committed. According to the Code of Canon Law, those who are excommunicated are forbidden from participating in the Eucharist or other ceremonies of worship; celebrating the sacraments or sacramentals and receiving the sacraments; exercising any ecclesiastical offices, ministries, or functions, or placing acts of governance.

In addition, further consequences follow once a latae sententiae excommunication has been formally declared.

On November 13, 2018, Father Alessandro Maria Minutella was notified of the Decree of August 15, 2018 (Prot. No. 046/18) by which the Archbishop Corrado Lorefice DECLARES the excommunications latae sententiae, which the same priest has incurred for the crime of heresy and for the crime of schism, as required by canon law (cf. can.1364 §1 CIC), with all the consequences arising from the same measure.