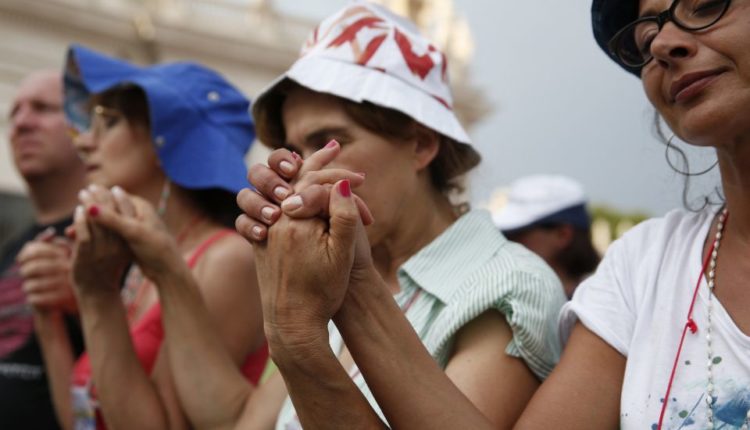 VATICAN CITY — The two international bodies that had been supporting and coordinating the international activities of charismatic Catholics will become one new organization.

“Charis” will take over the roles previously played by the International Catholic Charismatic Renewal Service and the Catholic Fraternity of Charismatic Covenant Communities and Fellowships, the Vatican announced Oct. 31.

“As a body in the service of all the realities of Catholic charismatic renewal,” the Vatican said, “Charis will not exercise any authority over these realities. Each single charismatic reality will remain as it is, fully respected in its own identity and under the jurisdiction of the ecclesiastical authority upon which it currently depends.”

Announcing the new body, the dicastery also said that its ecclesiastical adviser would be Capuchin Fr. Raniero Cantalamessa, the preacher of the papal household.

Jean-Luc Moens, a Belgian and leader in the Emmanuel Community, will be the moderator of Charis, the Vatican said.

Charis will have an “International Service of Communion” coordinating its activity. Auxiliary Bishop Peter Smith of Portland, Oregon, has been named the representative for English- and French-speaking members from North America and the Caribbean. Andres Arango, delegate for Hispanic ministry in the Diocese of Camden, New Jersey, will represent Spanish-speakers from North America and the Caribbean.