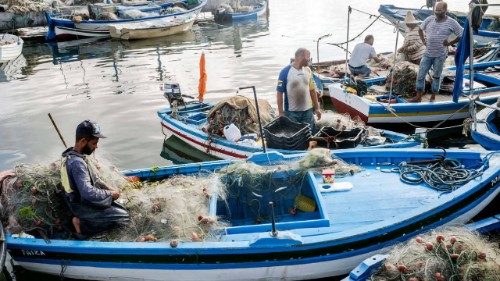 Several people have been injured in the Netherlands after police fired shots to end riots following protests against coronavirus restrictions in the Dutch port city Rotterdam. The violence comes as European nations announce lockdowns and other restrictions amid World Health Organization warnings that a new Covid-19 wave could kill hundreds of thousands of Europeans.

Amid the standoff, the heart of the Dutch port city of Rotterdam turned into a war zone. Police fired shots, injuring several people, following protests against coronavirus restrictions.

Demonstrators had rallied against government plans to restrict access to indoor venues to people with a “corona pass,” proving they are vaccinated or recovered from COVID-19.

But, on the streets of Rotterdam, frustration over these measures led to angry scenes with at least one police car set ablaze and another with a bicycle smashed through the windshield.

Riot police used water cannon to drive hundreds of rioters from a central street in the port city. But it took hours before a tense calm returned to downtown Rotterdam.

Dozens of people were detained and more than a handful injured in the clashes. Tensions are also rising in other nations where governments announce restrictions.Listen to our report

Austria has become the first European Union nation this EU winter to announce a total lockdown starting Monday for a maximum of 20 days.

Austrian Chancellor Alexander Schallenberg said the government would force all nearly nine million citizens of the alpine nation to be vaccinated against COVID-19 from February 1.

He complained that “too many” people were “incited” not to get the jab because of “too many political forces, flimsy vaccination opponents and fake news.” That is why, he said, he would make “COVID vaccination obligatory nationwide” from February 2022.

In neighboring Germany, Health Minister Jens Spahn described the situation as a “national emergency” and refused to rule out another national lockdown.

It also announced a week-long vaccination campaign for everyone who wants it in all 101 hospitals.

Outside the EU, Britain’s government said it has no plans for another lockdown.

But it warned it might introduce measures such as mandatory COVID passports and compulsory face coverings in specific indoor settings and advice to work from home.

The announcements in West and Central-Eastern Europe come as the World Health Organization said it was “very worried” about the spread of COVID-19 within Europe.

Regional director Hans Kluge warned that some 500,000 more COVID-19 related deaths could be recorded by March unless urgent action is taken.