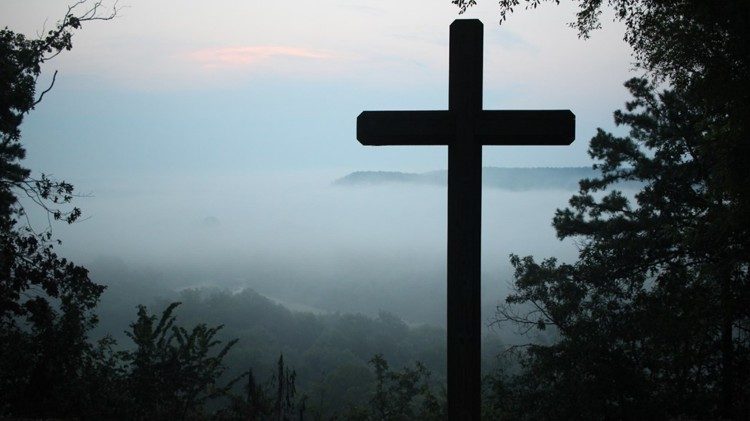 Filipino Bishop Wenceslao Padilla, the Prefect of Ulaanbaatar, the first and only bishop of Mongolia who started and oversaw the growth of the Catholic Church in the East Asian nation, died on Tuesday, Sept. 25.

The bishop from the Congregation of the Immaculate Heart of Mary, widely known the Scheut Missionaries, succumbed to heart attack in Mongolia’s capital, Ulaanbaatar.  He was 68.

His congregation expressed its condolences and prayers to the Church in Mongolia, and to his family and friends.

The Catholic Bishops’ Conference of the Philippines (CBCP) also expressed its condolences.  Bishop Pablo David, CBCP Vice President said he personally witnessed how Bishop Padilla cared for his flock in Mongolia.  “I also noted his (Padilla) genuine respect for the Mongolian culture. His simplicity and humility were very edifying,” Bishop David said.

The Federation of Asian Bishops’ Conferences (FABC) also expressed its sorrow at the death of Bishop Padilla.

Fr. William LaRousse, FABC Acting Assistant Secretary General, said Bishop Padilla represented the other associate members of the federation’s central committee for 3 terms from 2009 to 2017.  He gratefully remembered the late bishop’s generosity and availability as president of various FABC plenary assemblies and programmes, as well as his valuable contributions during the central committee executive and offices meetings.

Born in Tubao on 28 September, 1949, Bishop Padilla was ordained a priest in 1976 and sent to Taiwan the following year on his first mission assignment.

From 1985 to 1990, he served as Provincial Superior of the Chinese Provinces of his congregation, which also covers Taiwan, Hong Kong and Singapore.

Shortly after establishing diplomatic relations with Mongolia in 1992, the Vatican entrusted the new mission in the East Asian nation to the Scheut Missionaries.  Bishop Padilla led 2 fellow missionaries to start the mission the same year.

Four years ago Bishop Padilla had told the international Catholic charity, Aid to the Church in Need that they started the Mongolian mission from “scratch”.  “The first Holy Masses were read in a hotel. After that we rented apartments and forged initial links with believers through international organizations and embassies,” he said.

As the superior of the mission, he was appointed Prefect of Ulaanbaatar in 2002.  St. Pope John Paul II in August 2003 appointed him bishop. He thus became the first bishop of Mongolia.

In 2016, Bishop Padilla ordained Mongolia’s first native-born priest, a young man he baptized as a child many years ago. Today, the Church in Mongolia has 20 foreign missionaries and 50 nuns from 12 religious congregations working for about 1,300 Catholics and the country’s poor.