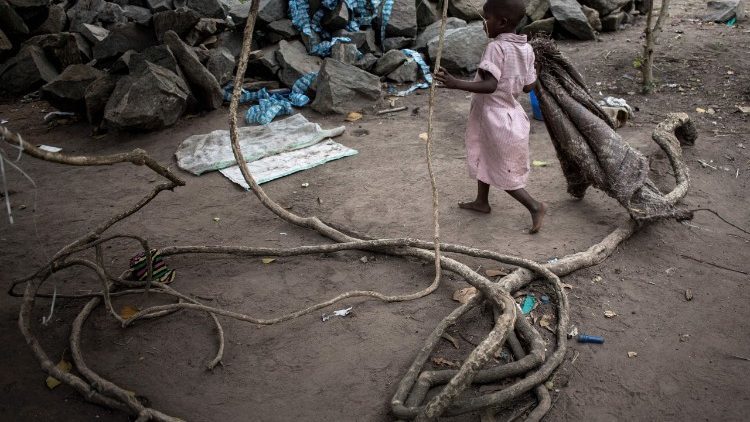 The Bishop of the Diocese of Butembo-Beni in the north east of the Democratic Republic of Congo has issued an appeal to UN Stabilization Forces to review their strategy and protect civilians in the area.

Bishop Sikuli Paluku Melchisedech’s appeal came after at least 14 civilians and 4 Congolese soldiers were killed last week in the city of Beni during an attack allegedly perpetrated by Ugandan rebels. Hundreds more were injured.

Witnesses said Allied Democratic Forces rebels infiltrated the town which is close to the border with Uganda on the night of Saturday 22, September.

In a statement sent to Fides news agency, Archbishop Sikuli called on government authorities “to better fulfill their responsibilities to protect the population, defend the territory and safeguard national sovereignty”.

It is estimated that, since 2014, the group is responsible for the death of over one and a half thousand people and has abducted over 800 others.

AFD rebels have been sowing terror in the mostly Christian region where the Missionaries of Africa have been working for years.

Beni is also at the center of the current Ebola outbreak in eastern Congo where the World Health Organization has confirmed 120 cases including 70 deaths, and hundreds of orphaned children