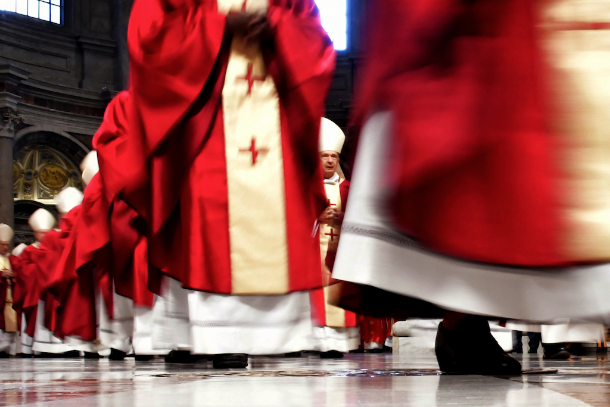 Many people still claim — mistakenly — that Latin has always been the Catholic Church’s official language.But that is not true today, nor was it true in the past. For several centuries Latin was, indeed, the official idiom for issuing documents and celebrating the liturgy in only one part of the universal church — the Western or Roman Church.However, after the Second Vatican Council (1962-65), the Western Church began what some would argue was an unintended process of de-Latinization. What was intended as a cautious introduction of the use of the vernacular — or national languages — in the liturgy (as had already happened with seminary lectures and textbooks) rapidly became the overriding norm.Despite efforts after the council to maintain Latin as the “eternal” language of Roman Catholicism, it gradually began losing its force even at the Vatican.In a matter of only a few decades, the norm was dropped that only the Latin prototype could be considered as the official text of a papal or Roman Curia document. Once upon a time, translations of those texts were only that — mere translations.