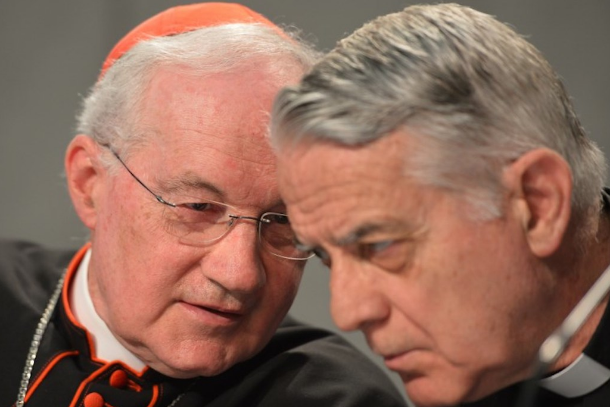 Loyal supporters of Pope Francis have praised Cardinal Marc Ouellet for forcefully admonishing Archbishop Carlo Maria Viganò after he demanded the pontiff resign several weeks ago.Archbishop Viganò said the pope was unfit to serve in the post after he willfully ignored reports of sexual abuseby then-cardinal Theodore McCarrick, among other accusations.French-Canadian Ouellet, the prefect of the Congregation for Bishops since 2010, published a scathing open letter to Viganò on Oct. 7 in which he upbraided the former papal nuncio for unleashing such a “sensational public denunciation” of the pope.Viganò, who has since gone into hiding, launched his first tirade on Aug. 26 with the publication of his lengthy “testimony” via two traditionalist Catholic publications.He later issued other documents and has given a number of clandestine interviews to reiterate his accusations.