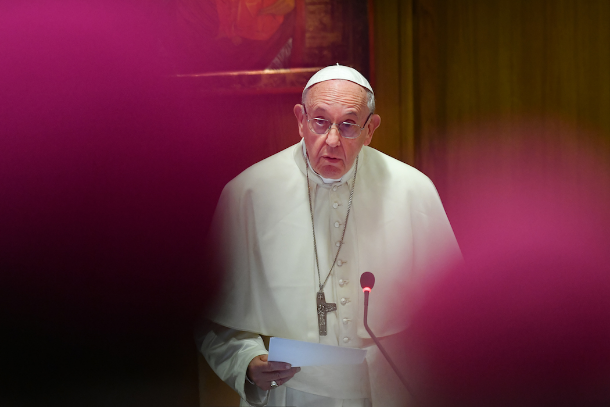 The Synod of Bishops is officially back in session and more than 300 participants of the closed-door meetings are taking up Pope Francis’ mandate to focus on young people, the faith and vocational discernment.But if the early days of this 25-day gathering in Rome are any indication, this XV Ordinary General Assembly will not be free of controversy any less than the previous two assemblies Pope Francis presided over in 2014 and 2015, which concerned marriage and the family.A whole host of groups and individuals, including some from inside the Synod Hall, seem intent on using this Vatican summit of Church leaders as an opportunity to pressure the 81-year-old pope to address a number of issues that have long divided Catholics.The English-speaking part of the Church, especially from the United States, is the driving force behind the side-shows at Synod 2018, as the assembly is being called.It is a partisan effort being carried out by both the so-called “orthodox” or traditionalist Catholics and those who call themselves “reformers,” “progressives” or “Vatican II Catholics.”

A number of bloggers and digital media-savvy activists in the first group have descended on Rome, some even posting anonymous articles and opinion pieces on conservative Catholic websites and other social media.Those in the second group include organizations staging protests and holding conferences aimed at gaining a greater role for the laity (particularly women) in Church decision-making bodies, some going as far as demanding the ordination of women and married priests