Joy for the creation of new Bishops’ Conference of the Amazon 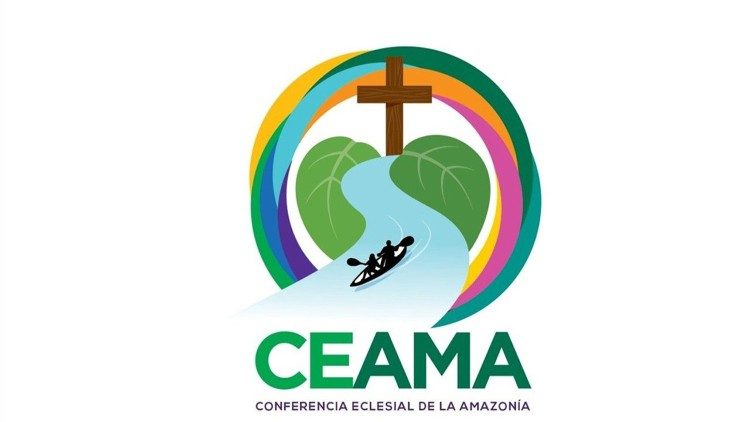 Pope Francis has set up the Bishops’ Conference of the Amazon (CEAMA) with canonical recognition. The decision was announced by Cardinal Marc Ouellet, Prefect of the Congregation for Bishops, in a letter addressed  to Brazilian Cardinal Claudio Hummes, chairman of CEAMA.  The next step will be the approval of its Statutes.

The Latin American Episcopal Council (CELAM) has hailed the approval of the new body, which was established in June 2020 to promote synodality among the region’s Churches following the Amazon Synod of 2019.

“The Holy Father’s decision fills the Latin American and Caribbean Church with joy as it endeavors to proclaim synodality, collegiality and integral conversion with a prophetic voice, by integrating our networks, promoting decentralization and sustaining his Magisterium”, CELAM wrote in a statement released on Sunday on the opening day of the 2021-2023 synodal process.

The Council expressed gratitude to Pope Francis “for his guidance, closeness and support in opening new paths for the Church and for an integral ecology in the Amazon” by launching the Pan-Amazon Synod “which saw a significant participation of the People of God of this region”, as highlighted by the Post-Synodal Apostolic Exhortation “Querida Amazonia”

Walking together as missionary disciples in the Amazon

Hence CELAM reaffirmed its desire to support the initiatives of the Church in the Amazon, assuring its “willingness to continue walking together, as missionary disciples, so that our peoples may have life in Jesus Christ.”

Promoting synodality in the Amazon

CEAMA was officially created on June 29, 2020, as “an effective instrument” for implementing the proposals that emerged from the 2019 Synod on the Amazon and for giving life to Pope Francis’ “four great dreams” for the region expressed in “Querida Amazonia”.

Its creation was proposed in the Synod’s Final Document, which emphasized the need for a new body to promote synodality helping to shape a Church with an “Amazonian face” while seeking new paths for evangelization and for an integral ecology.

Church in Canada prays for healing and reconciliation with First Nations

Church in Canada prays for healing and reconciliation with…

Archidiocese of Milwaukee prays for victims of tragic…