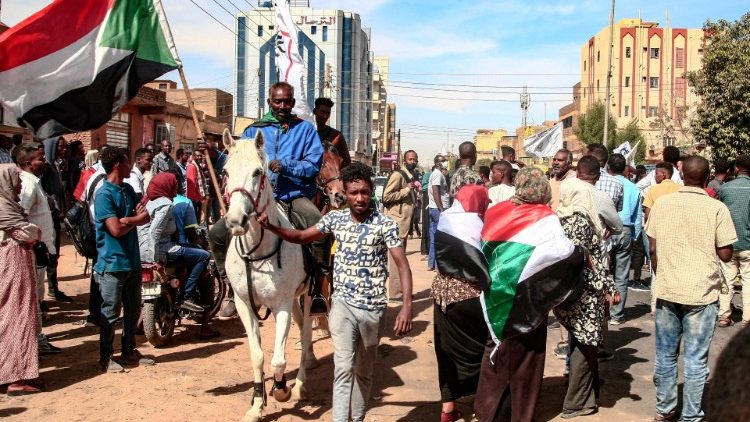 Sudanese Prime Minister Abdalla Hamdok resigns from heading the country’s temporary government, saying he has failed to lead the country to peace.

On Sunday, Sudan’s Prime Minister Abdalla Hamdok announced his resignation, saying he had failed to secure the transfer of power from the military to civilians after the 25 October military coup. Hamdok had been arrested in the early stages of the coup but was returned to the post of head of government in late November, thanks to an agreement signed with General Abdel Fattah al Burhan, who had led the coup. The first and main consequence of the resignation is that power will now revert entirely to the military, thus complicating the previously announced transition.

In a televised speech, Hamdok said Sudan is at “a dangerous crossroads, threatening its very survival.” He added that he had done his best to ensure “security, peace, justice and an end to violence,” and to prevent the country’s political situation from becoming “a disaster,” but that despite all his efforts “this has not happened.”

Hamdok was supposed to lead a government made up of civilian and military leaders until new elections, scheduled for July 2023. Given the great influence of the military in government, however, it is not clear how much power he would really have as prime minister.

Meanwhile, thousands of people protested against the military government in the capital Khartoum and in neighbouring Omdurman on Sunday. Police officers intervened using tear gas and violently suppressed the demonstrations, killing at least three people. According to an association of doctors providing assistance to protesters, at least 57 people have been killed in protests against the coup in recent months. In total, several hundred Sudanese have been beaten, injured, or arrested since last October.

Sudan has a population of about 44 million and has been in a very precarious situation since dictator Omar Bashir was forced to step down two years ago following huge popular protests. In recent weeks, General Burhan has continued to defend the army’s intervention, arguing that if the military had not intervened, the country would have been headed for civil war, due to strong political polarisation and calls for violence from various sides. Burhan also argued that Sudan would continue to be committed to the transition to civilian and democratic rule, ahead of elections in 2023. Opponents of the regime, however, continue to question the military’s true intentions.

World Braille Day: Sr Veronica, ‘Where my sight cannot reach, my other senses can’