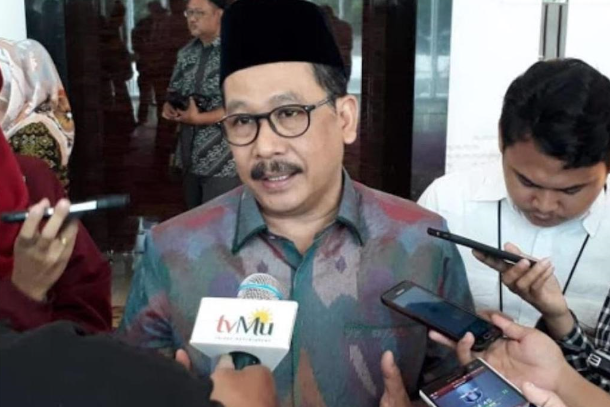 Indonesia’s Ulema Council, the top Islamic clerical organization, has established its own counter-terrorism division in a bid to prevent extremist radicalization of young Muslims.It aims to do so in collaboration with schools, tertiary institutions and academics as well as government bodies such as the National Agency for Combating Terrorism.Zainut Tauhid Sa’adi, deputy chairman of the Ulema Council, said the Islamic counter-terrorism division is a follow-up to an ad hoc team established with the same aim in 2003.The emphasis would continue to be on imparting a “true understanding” of Islam, particularly among youth, as well as addressing intolerance, extremism and radicalism.The new agency intends to publicize the dangers of false information and hoaxes propagated through social media platforms.”Currently, our young generation uses smartphones and because of that they are highly exposed to hoaxes,” Sa’adi said. “If they are not equipped with knowledge to filter out false information, they will be easily influenced by radical content.”Seminars are to be used to disseminate facts and promote social cohesion.Zainal, 21, a Muslim youth, said he would welcome help to “decipher information” on the internet, not least material aimed at sowing divisions.Father Antonius Benny Susetyo, a member of a presidential task force involved in promoting national unity, praised the Ulema Council for establishing the new agency. He said it is very important to prevent the manipulation of religion to foment extremism.Al Chaidar, a terrorism expert from Malikussaleh University in Aceh province, said he expected that the Ulema Council would issue fatwas (Islamic pronouncements) against terrorism.He cautioned that the new Islamic counter-terrorism agency would only be effective if it developed a clear action program.Hundreds of people have been killed by terrorist bombings and other attacks in Indonesia during the past two decades. Attacks on three churches in East Java in May killed 25 people.