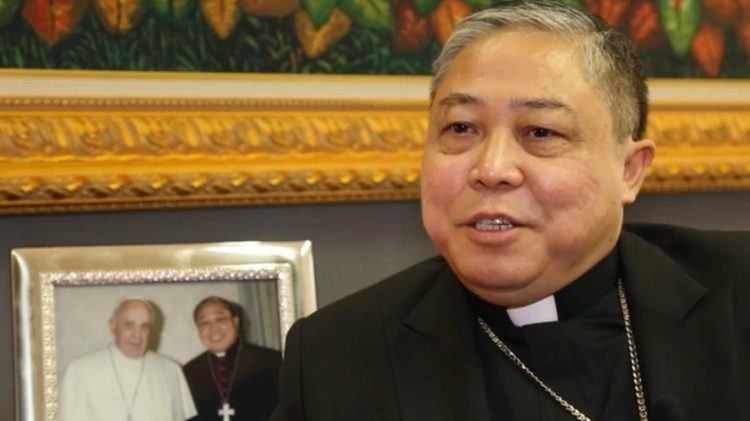 “Terrorism is a threat to us all, and so we must fight it wherever it is, whichever flag it flies, and whatever means it employs.”

Archbishop Bernardito Auza, the Apostolic Nuncio and Holy See’s Permanent Observer to the United Nations in New York, made the remark at a high-level conference on counter-terrorism, June 28-29, at the UN headquarters.

Hence, it is vital to observe the rule of law, the Human Rights Conventions and international humanitarian law, in order to prevent terrorists from using human rights abuses as excuses for their heinous acts.

The Holy See diplomat urged that every counter-terrorism strategy involve the engagement of local populations, governments, grassroots organizations, capacities and initiatives to address the problems of communities most at risk of radicalization and recruitment and to achieve their satisfactory social integration.   Among others, they are key in mobilizing the youth against terrorism and in providing education, employment and other healthy options to keep them away from being radicalized.

Civil society can also stimulate Governments to respect human rights and thereby gain the support of the population in its fight against terrorism.  Respect for the right to assembly and freedom of speech is vital in defeating violent extremism, because the freedom to channel expressions of dissent and grievances through democratic processes can go a long way in damping impulses toward violence.

Action of the Holy See

In this regard, Archbishop Auza said that the Holy See is working with leaders of other religions and their faith communities in preventing incitement to any form of radicalization and violence, fostering and intensifying further sincere interreligious and intercultural dialogue and fruitful cooperation.