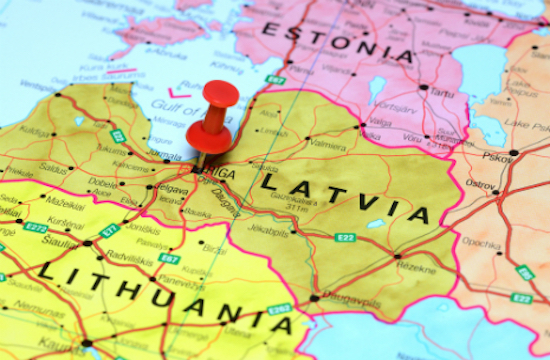 What needs to be done today is to accompany the Church in a deep spiritual renewal and to help in implementing the Second Vatican Council, says Pope Francis.

Speaking to Jesuits from the province of Lithuania and Latvia during his visit to the Baltic states of Estonia, Latvia and Lithuania, Francis reiterated the need for prayers to make progress to move the Council forward in the Church, according to La Civiltà Cattolica.

“I believe the Lord wants a change in the Church. I have said many times that a perversion of the Church today is clericalism. But 50 years ago, the Second Vatican Council said this clearly,” he said asking the Jesuits to read the number 12 of Lumen Gentium, the Dogmatic Constitution on the Church.

“Historians tell us that it takes 100 years for a Council to be applied. We are halfway there. So, if you want to help me, do whatever it takes to move the Council forward in the Church. And help me with your prayer. I need so many prayers,” Francis said.

Answering questions from Jesuits there, Pope Francis also told them not to be afraid of descending into the hell of the people — be it human, social, that of the conscience. “We need to go down into hell, we need to be there. Touch the wounds. And touching people’s wounds, you touch the wounds of Christ,” he said.

The pope has a prayer network of his own