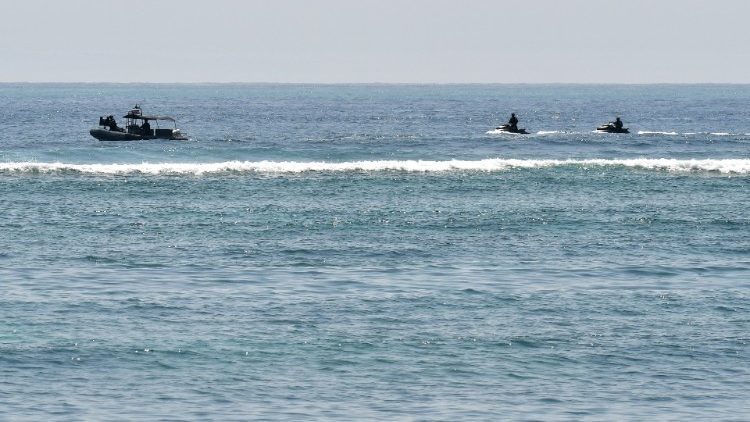 Tensions across the Aegean Sea have suddenly spiked, after Greece announced its intention to extend its western territorial waters from six to twelve miles.

Though the measure does not apply to the island-studded Aegean itself, at least not immediately, the Turks fear a twelve-mile Greek limit will turn the sea into a Greek lake, and in the past have threatened war if that should occur.

The announcement was a parting shot from the outgoing foreign minister, Nikos Kotzias, who walked out of the government last week after a spat with the defence minister.  It’s still unclear why he picked that moment to raise the territorial waters issue.

But Prime Minister Alexis Tsipras has refused to rise to the bait, saying any extension of Greece’s waters would first have to voted by the Parliament and endorsed by the president.

The subtext here is a growing rivalry between Greece and Turkey over undersea oil and gas deposits, especially around Cyprus.  Tsipras appears determined to avoid any clash on the grounds that crisis-ridden Greece simply cannot afford one right now.

Pope Francis: You can’t love only when it’s convenient

Christmas concert in the Vatican