From public policy to personal choice, God invites us to choose life 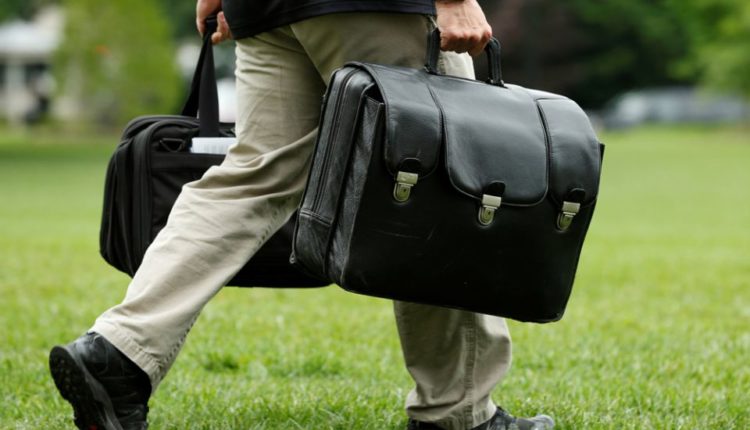 The pro-life movement in the United States eschews abortion, but it isn’t so strong on access to prenatal care, maternal mortality rates, or lifelong care of persons born with disabilities. It certainly does not champion abolition of nuclear weapons or any sort of gun control, much less an end to the death penalty. Abortion is per force an individual choice by a woman. All the rest are matters of public policy.

I began this train of thought while reading about the United Nations’ nascent effort to ban military weapons directed by artificial intelligence. According to The New York Times, “twenty-six countries have called for an explicit ban that requires some form of human control in the use of force.” As the Times also reported, “A meeting of more than 70 countries organized by the United Nations in Geneva in August made little headway, as the United States and others said a better understanding of the technology was needed before sweeping restrictions can be made.”

I was thinking I could write about rejecting arms that put bystanders at high risk — nuclear bombs, drones, maybe even assault rifles. Could I get the pro-life movement to support such a rejection, maybe even take some leadership? Probably not.

Death by climate change on the one hand. Death by nuclear war and nuclear winter on the other. These are matters of public policy, while the choice of abortion is an individual denial of grace. Choose life, says God. That’s the invitation to us all.