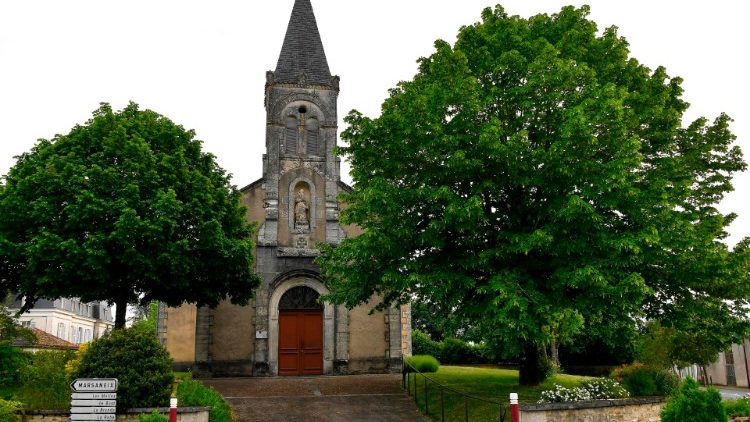 A court in France has ruled that the government must end a ban on meetings at places of worship. The authorities claimed the measures were needed to halt the spread of the coronavirus following an outbreak at an evangelical congregation earlier this year.

France’s administrative court ordered the government to lift the ban on meetings in churches and other religious places within eight days. French officials had defended the ban saying it was needed to curb the coronavirus outbreak.

But the Council of State called the measure “disproportionate in nature.” It stressed that the ban had caused, in its words, “damage that was seriously and manifestly illegal.”

Authorities say more than 28,000 people have died in France from the coronavirus disease COVID-19. Currently, all gatherings in places of worship are banned except for funerals, which are limited to 20 people.

However, the judge said that as private gatherings of up to 10 people are now allowed, the ban was “disproportionate to the objective of preserving public health.”

France had a cluster of Covid-19 cases in February that originated at an evangelical church. Thousands of people gathered in the city of Mulhouse for a week of activities.

The pastor of the congregation, Port Ouverte, or ‘Christian Open Door’ church, says worshipers were threatened.

More than 2,500 cases are said to have been linked to his congregation worldwide.

“This is the scapegoat effect,” said Pastor Samuel Peterschmitt, who himself survived COVID-19. “Obviously, there have been relatively violent reactions on social media. There were many threats, even threats such as: ‘They must be shot with Kalashnikov rifles. We must burn the church’,” he recalled.

“We have had people who have been assaulted at their workplace, people who had had nasty text messages from their neighbors. Of course, people were afraid. ” But the pastor stressed: “This is not the time for war. We must not have division; we must unite against the disease. We must not choose the wrong enemy. ”

That view seems to shared by the Council of State court ordering an end to a ban on worship. Bruno Retailleau, leader of the right-wing Republicans in the Senate, already called the ruling “good news for freedom of religion.”

France isn’t the only nation debating how far freedom of worship can go in coronavirus-hit Europe.  Montenegro, for instance, released a Serbian Orthodox Church bishop and at least seven priests over the weekend whose detention sparked protests and riots with police.

If found guilty, they could have faced up to 12 years in jail.

So far, Montenegro has reported 324 cases of coronavirus infections and nine deaths.

That is far less than its neighbors with dozens and, in some cases, hundreds of coronavirus-related deaths, according to official estimates.