English and Welsh bishops on the need for prison reform 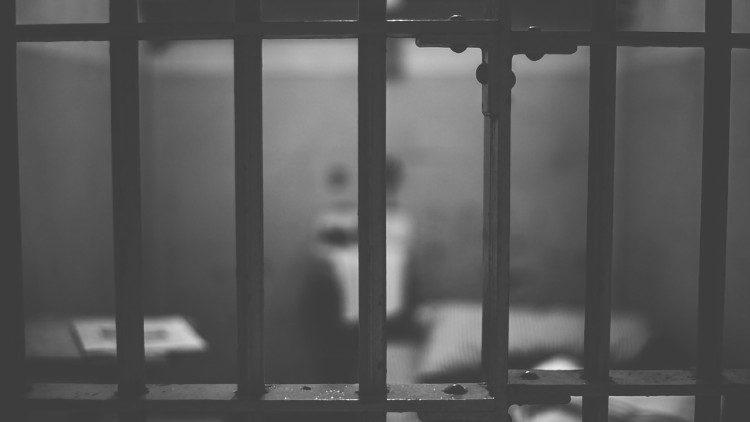 The Catholic Bishops of England and Wales have published a paper calling for a change to the system for sentencing convicted prisoners. The paper entitled “Journey in Hope – A Catholic approach to sentencing reform” calls for a variety of improvements in Sentencing, as well as greater involvement of faith communities in rehabilitating prisoners.

The report highlights the fact that “the prison population has increased by 77% over the last 30 years. This is despite a notable fall in reported crime over the last decade.” The report goes on to highlight the unsustainable nature of the present system of sentencing prisoners , with the length of custodial sentences increasing whilst prison funding has been reduced over the last decade.

The report calls for a reform of the manner in which sentencing is carried out, with the change beginning in Parliament. One passage states “The view often expressed by the Government is that sentencing is wholly a matter for the Courts and the Sentencing Council. However, without political initiative there will be no consistent change in approach towards sentencing. Parliament has a decisive role in determining sentencing practice through the changes it makes to the law. Greater consideration should be made during the passage of legislation on the impact to the prison population of introducing new offences or revising sentence lengths for existing ones.” It goes on to note that, with a more high profile parliamentary involvement, there will be a greater public awareness of bodies such as a the sentencing council, leading to more resources being diverted to such groups. The Bishops also observe that such reforms must be carefully thought out and planned, rather than used as vehicle to quickly increase a government’s popularity.

A call for more training for judges is one key point of the report, suggesting that by looking into an offender’s background and motivation for committing the crime, the judge might use a different sentence rather than sending the offender to prison. Greater use of American style “Problem solving courts” is suggested, as well as rediscovering the idea of “Restorative justice.” This is a concept which focuses on questions such as “who has been impacted by the crime and how were they affected?”, rather than simply “Which laws were broken and what is the punishment?”

One of the final chapters of the report notes that, while on 5% of prisoners are women, 46% of those women have themselves been victims of crimes which, often, were far more serious than the crime for which they themselves were sentenced. Greater use of “Women’s centres” is called for, pointing to the fact that many women who use these centres do not go on to reoffend.

More resources for managing prisoners with mental health problems are also called for.

The English and Welsh Bishops hope that their paper may serve to widen and inform the debate on prison reform and allow for the personal development and growth of those in prison, something often called for by Pope Francis.