Christians in dialogue with Taoists 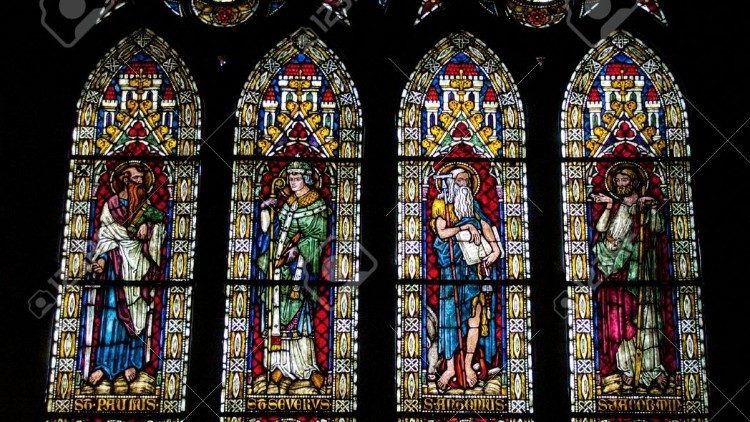 Christian and Taoist scholars met for a Colloquium in Singapore from 5-7 November. In an interview with Sr Bernadette Reis, Fr Indunil Kodithuwakku, Undersecretary of the Pontifical Council for Interreligious Dialogue, spoke about how Christians and Taoists can contribute to resolving the crisis of ethics.

Fr Kodithuwakku explained that the first Colloquium was held in Taiwan in 2014. The theme for the second Colloquium is on ethics. He said that the Colloquium can be characterized as a Christian-Taoist dialogue because the World Council of Churches was represented, as well as the Presbyterian and Anglican traditions. The majority of the 70 participants were from Singapore. Others came from Taiwan, mainland China, Hong Kong, South Korea, France, Malaysia and Switzerland.

The world is facing an ethical crisis, Fr Kodithuwakku said. “Both Christians and Taoists have the spiritual resources to respond to this ethical crisis”. In the first part of the Colloquium, the crisis itself was analyzed. Scholars then presented the teachings of Jesus and St Paul, Lao-Tzu and other Taoist sages. After looking at the sacred writings of both traditions, “we tried to find some of the orientations, some solutions to make the world a better place”.

In addition, both traditions presented aspects of their spiritual heritage. Fr Kodithuwakku mentioned that St Teresa of Avila and St Ignatius were 2 saints proposed from the Christian tradition. “We saw many similarities”, he said. “The human person is looking for something beyond this world. There are different spiritual paths, but there are also convergences”.

Naming the common values then allowed the participants to plan what they can do together to “build a harmonious society, or for Christians, the Kingdom of God, together”.