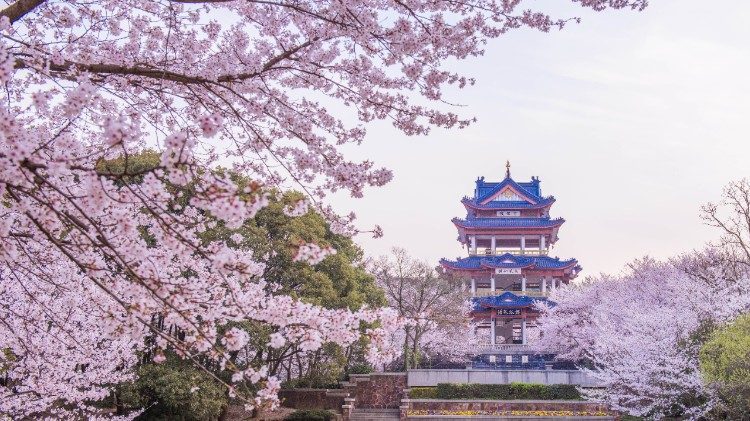 “Christian and Taoist Ethics in Dialogue” framed the Second Christian-Taoist Colloquium held in Singapore from 5-7 November. Seventy Christian and Taoist scholars from Singapore and China, France, South Korea, Malaysia, Switzerland, Taiwan and the Vatican participated. Both the Word Council of Churches and the Federation of Asian Bishops’ Conference were represented. At the end of the Colloquium, participants released a Final Statement in which they number 7 points of convergence.

In dialogue regarding ethics

The Colloquium focused on various topics related to the ethical crisis in today’s world. It was approached through the lens of social institutions, spirituality, global ethics, fostering a harmonious society, and prospects for future Christian-Taoist dialogue.

Seven points of agreement are listed in the Final Statement. First is the acknowledgement that the Colloquium itself strengthened bonds of friendship. The two groups share concerns and hopes and reaffirm the common basic teaching “to do good and avoid evil”. They recognize that today’s ethical crisis requires the rediscovery of basic universal values which, they believe, can be addressed by both religious traditions. Of primary importance in spiritual and moral formation is the family “where today’s youth can learn to shape tomorrow’s world into a better place”. Lastly, “interpersonal and scholarly exchanges” are helpful in order to collaborate to “shape the ethical frameworks needed for the common good of this and future generations”.