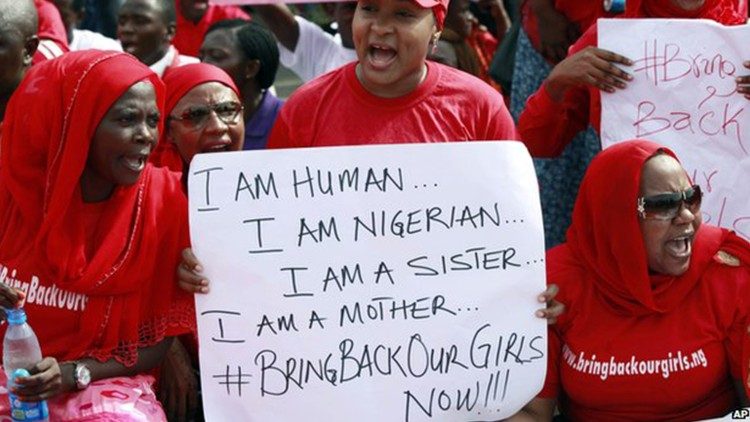 On the eve of the World Day Against Trafficking in Persons, Caritas Internationalis urges governments to increase efforts “to identify victims of trafficking and exploitation.”

According to a statement released by Caritas Internationalis on Tuesday, the number of persons falling prey to human trafficking has increased to a “worrying” proportion due to coronavirus lockdown measures.

On the eve of the World Day Against Trafficking in Persons (30 July), the world-wide Catholic confederation, whose members are directly involved with efforts to end trafficking in human persons, urges governments to intensify efforts “to identify victims of trafficking and exploitation, the number of which is worryingly increasing due to the COVID-19 pandemic.” Caritas Internationalis jointly issued the statement with COATNET, a network of 46 Christian organizations engaged in combating human trafficking. According to the International Labour Organization (ILO) “40 million people in the world” are trapped in the grip of human traffickers.

“We denounce a preoccupying reality for vulnerable people and [an] increase in risk of trafficking. Focused attention to the pandemic must not prevent us from taking care of the people most vulnerable to trafficking and exploitation. And this is what local Caritas and COATNET member organisations are doing all over the world, along with other civil society organisations, providing much-needed safety nets for victims of trafficking and exploitation, even during the pandemic, and accompanying them in their difficulties, offering material, medical, legal and psychological help.”Listen to our report

While governments’ attention has been focused on the health pandemic, Caritas and COATNET report “collateral damage” continues in the “ongoing pandemic” of human trafficking. Migrants and informal workers are the most vulnerable, the statement says. They have been most hard hit by measures enacted by governments to contain the spread of the virus. Furthermore, lockdown measures have increased the difficulty for trafficking victims “of escaping and finding help when they are held in situations against their will.”

To further aggravate an already dire situation, the organisations assisting trafficked persons have themselves “faced decreases” in financial support, and thus, in their ability to provide services.

Children are especially vulnerable. The statement highlights the plight of children in India, where, over 11 days, 92,000 cases of child abuse were reported. Caritas India also reports “an increase in cases of child labour and child marriage.” Those children relying on schools to fill the gap, providing food and shelter, have been forced to take to the streets.

Both organizations make an appeal “for urgent and targeted measures to support workers in informal sectors such as domestic work, agricultural and construction work, where most vulnerable workers (i.e. undocumented migrants) can be found.”

2. To advocate for the protection of children from abuse and exploitation, particularly over the internet;

3. To put in place urgent and targeted measures to support workers in informal sectors and to intensify efforts in identifying victims of trafficking and exploitation, through greater control and measures, such as labour inspections;

4. To urge every single person to become vigilant and to denounce actual cases of human trafficking and exploitation.

Pope Francis in solidarity with the people of Ukraine