Bulgaria arrests suspect in the killing of journalist Marinova 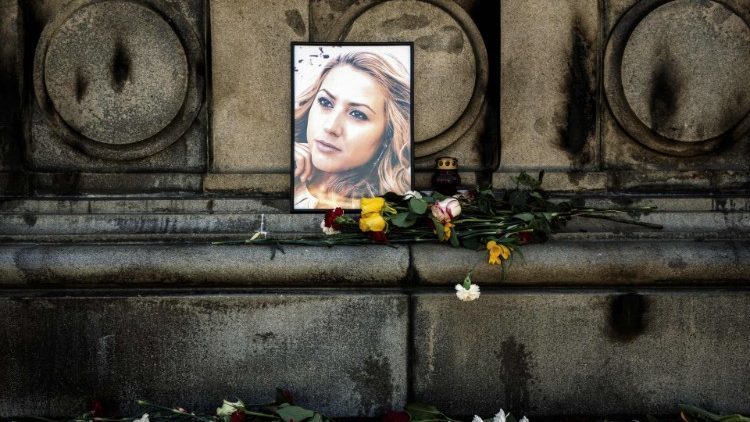 Crowds have been mourning at Sofia’s Saint Nedelia Square as they remember a young woman whose life was cut short by rape and murder.Viktoria Marinova was found Saturday dumped near the Danube River. And many here are convinced that she was targeted because of her work,  highlighting suspected government corruption.

A senior Bulgarian police officer has now confirmed that a man has been taken into custody in connection  with the slaying of a journalist who highlighted suspected government corruption.

Teodor Atanassov, a chief police officer of the northern town of Ruse, on Tuesday said police were holding a man for 24 hours for questioning.

He identified the individual as “a Romanian citizen of Ukrainian descent” and said the man had not been  formally declared a suspect.

Marinova was just 30 years old when she passed away. Her death came shortly after featuring two investigative  journalists who were detained for their work on suspected fraud involving European Union funds.

Bulgaria has been described by advocacy group Transparency International as one of the most corrupt nations within the EU.

She is the third investigative journalist to be killed within the EU in a year.

The latest killing was expected to add to pressure on journalists in especially Eastern Europe, who have faced increasing pressure by authorities for investigating corruption involving billions of euros in EU funding.

South Sudan Bishops worry about a generation lost to the war

Synod: Listening, conversion and the role of women