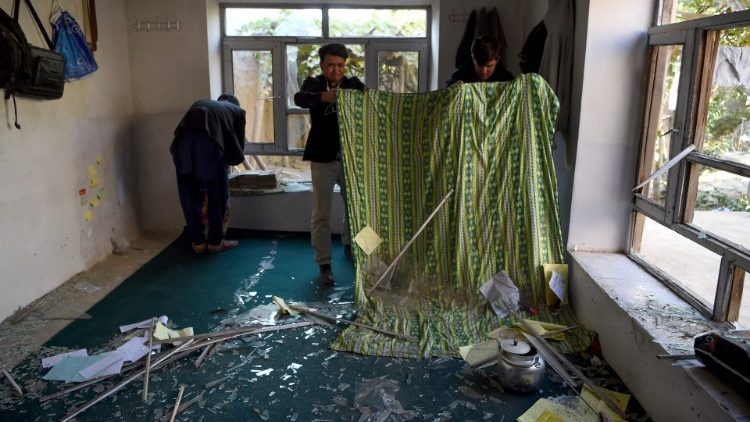 A suicide bombing at an education centre in Afghanistan has killed at least 24 people, including students.

The so-called Islamic State claimed responsibility for the explosion, but failed to provide any evidence supporting the claim. At the same time, the Taliban has rejected being connected to the incident.

According to local police, in addition to those killed, the blast injured 57 people in western Kabul.

Most of the victims were aged between 15 and 26.

Speaking on Saturday, soon after the atrocity, an Interior ministry spokesman said the attacker was trying to get into the education centre before being halted by armed guards.

A group connected to the so-called Islamic State claimed responsibility for a similar suicide attack in the summer of 2018, which left 34 students dead.

Separately, a roadside explosive killed nine people in eastern Afghanistan on Saturday after a bus carrying civilians ran over the device.

Police said a second explosive was triggered killing two police officers who were making their way to the scene of the bus bombing.