Bishop Zziwa is the new Chair of the Uganda Episcopal Conference 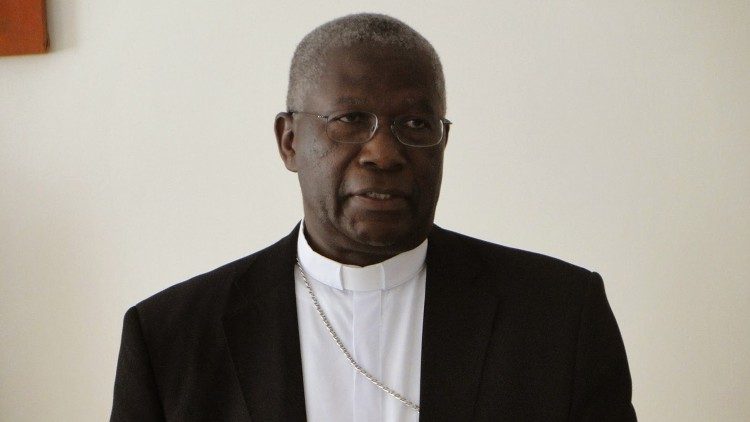 Bishop Zziwa takes over from the Archbishop of Gulu, John Baptist Odama, who has served two full terms.

The elections were held over the weekend during the UEC Plenary Assembly held at St Augustine Institute Nsambya, Kampala.

Emmanuel Cardinal Wamala, the Archbishop-Emeritus of Kampala continues in his role as Patron of the Bishops’ Conference.

The Bishops also elected members to serve in the ten pastoral commissions of the Uganda Episcopal Conference for the next four years.

The ultimate model of truth is Jesus, pope says