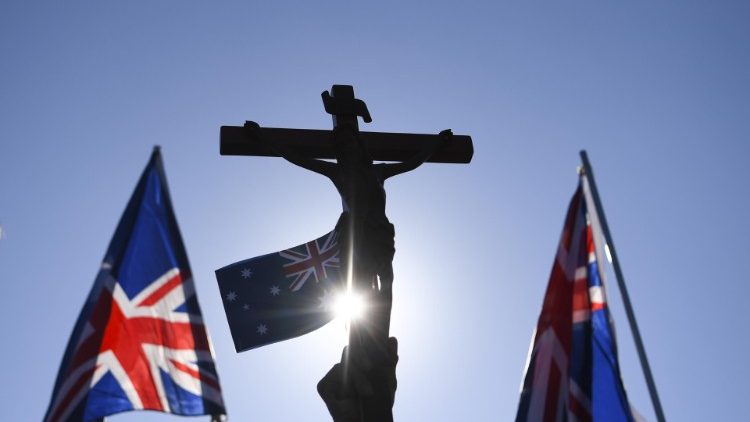 The review of Church governance was recommended by the Royal Commission into Institutional Responses to Child Sexual Abuse.

The Australian Catholic Bishops Conference (ACBC) and Catholic Religious Australia (CRA), the apex body of heads of women’s religious congregations in the country, on Friday released what they describe as an “important and substantial” report on the review of diocesan and parish governance and management in Australia.

The report, entitled, ‘The Light from the Southern Cross: Promoting Co-responsible Governance in the Catholic Church in Australia’, “makes an important and substantial contribution to the life and mission of the Church in Australia,” said ACBC president, Archbishop Mark Coleridge of Brisbane. “The bishops and leaders of religious institutes,” he said, “thank those responsible for its preparation and delivery.”

An ACBC-CRA joint press release explained that the report is in response to the review recommended by the Australian Government’s Royal Commission into Institutional Responses to Child Sexual Abuse.

The Church accepted that recommendation, entrusting the task to the Implementation Advisory Group, which engaged the Governance Review Project Team (GRPT) to research and study Church governance and prepare the 208-page report, which includes 86 recommendations.

CRA president Br Peter Carroll, FMS, added: “As leaders in the Catholic Church responsible for hundreds of Church entities, CRA and the Bishops’ Conference are working through numerous governance reforms and practices as outlined by the recommendations of the Royal Commission.

“I am hopeful that The Light from the Southern Cross will illumine a future path of contemporary good governance for the Church in Australia, and possibly beyond.”

The GRPT had presented an earlier version of the report, marked “confidential”, to the bishops’ conference and the CRA for review in May 2020, but which unfortunately was leaked to international Catholic media and published online.

The bishops had noted a number of errors that would need to be corrected and some clarifications made before releasing the report officially.  They took on the task of providing feedback to inform those corrections and clarifications.

Archbishop Coleridge said the bishops have previously asked that any feedback on the final version of the report be sent to the local bishop in each place, who will discuss it at the ACBC Plenary Council in November.

He said, “The bishops will discuss the report and the broader issue of governance at our meeting later this year, but many of the matters raised are ones that can be implemented at the local level, rather than requiring national consensus.”

“Equally, many of the issues will be best considered during the upcoming Plenary Council and what will follow from the Council in each diocese.”

The ACBC president recommended that anyone wishing to read The Light from the Southern Cross, should do so with the accompanying reading guide.  He urged that the “whole report” be read, “rather than just the recommendations”.

The publication of The Light from the Southern Cross brings to completion one of the IAG’s final projects, prior to concluding its service at the end of 2020.

Bishop Mason: Bottom line on dementia is ‘lens of love’