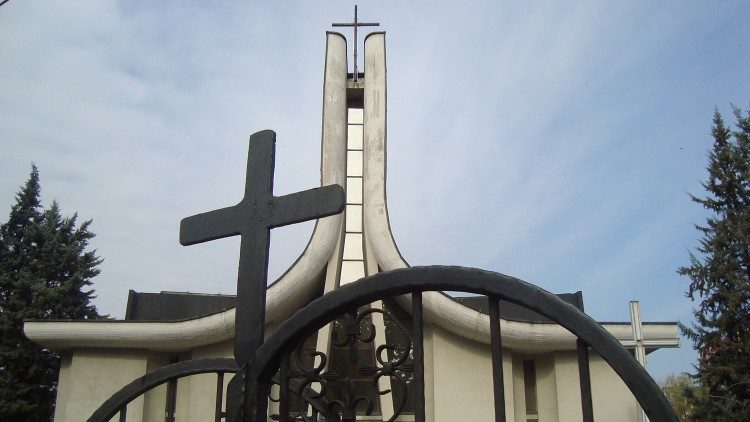 The Vatican’s Secretary for Relations with States, Archbishop Paul Richard Gallagher, visits North Macedonia on 16-19 June to discuss the future of the Western Balkans and to celebrate Mass in Skopje.

The Secretariat of State took to Twitter on Wednesday to announce Archbishop Gallagher’s trip to North Macedonia.

The Secretary for Relations with States is in the Balkan nation on 16-19 June as part of the Prespa Forum Dialogue 2022, taking place in the city of Ohrid.

The event will see political leaders discuss the future of the Western Balkans ahead of a high-level EU meeting in Brussels on 23 June on the same topic.

Leaders are set to consider the region’s future in relation to the current European security situation.

Mr. Kovačevski visited the Vatican recently, on 25 May, for an audience with the Pope.

The English-born Archbishop will also celebrate Mass in the Cathedral of Skopje, which Pope Francis visited in May 2019.

During that Apostolic Journey, the Pope prayed at a memorial dedicated to Mother Teresa, who was born in the capital city in 1910, and took part in an ecumenical and interreligious meeting with young people.