Ambassador of Jordan highlights refugee situation in his country 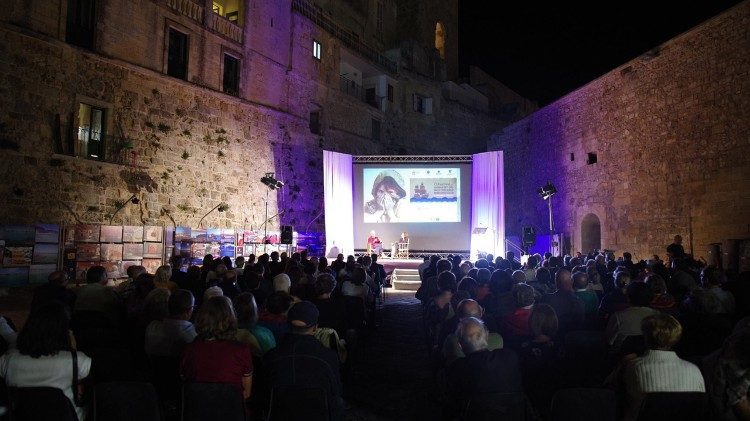 The refugee situation in Jordan was highlighted this week at the Festival of Mediterranean Journalists taking place in the Italian city of Otranto.

Participating at the festival’s 10th edition was the Ambassador of the Kingdom of Jordan, to Italy, Fayiz Khouri, who explained that today the country, home to 21% of Syrian refugees, is experiencing a complicated situation.

He explained that his country has also welcomed thousands of refugees from Iraq, Libya, Sudan and Yemen.

He told Vatican News, “ We learn that small countries, as well as big countries can live with the phenomenon of immigration, especially when it is justified. “We live with it. It is difficult but possible.” He also said that with regards to Jordan, “We” are not witnessing any “social destruction” or “economic devastation”.

The Ambassador added, that the Continent of Europe with its tradition, its heart and the importance of its presence on an international level, can live with refugees

THE SAINT OF THE DAY