All eyes to turn Idlib, as possible assault looms 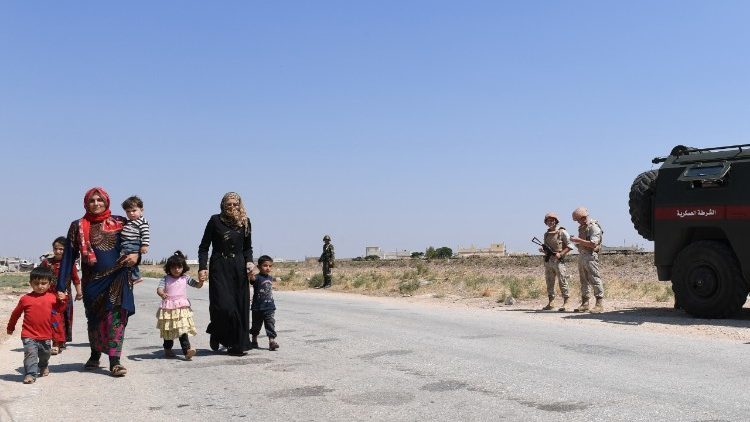 Around three million civilians live in the area – many are refugees from other war-torn parts of the country. President Assad has vowed to target only opposition fighters in Idlib, but some aid groups fear a bloodbath is looming.

The UN Children’s Fund (UNICEF) says more than a million children are at risk in the event of an assault and has drawn up contingency plans to provide clean water, medicine and food supplies.
Washington has warned that it will hold the Assad government and Moscow accountable for any escalation in Idlib, including the use of chemical weapons.

Across Syria, around 7 million people have become refugees.

The conflict, which began in 2011, has left more than 350,000 people dead, and has now been raging longer than World War Two.