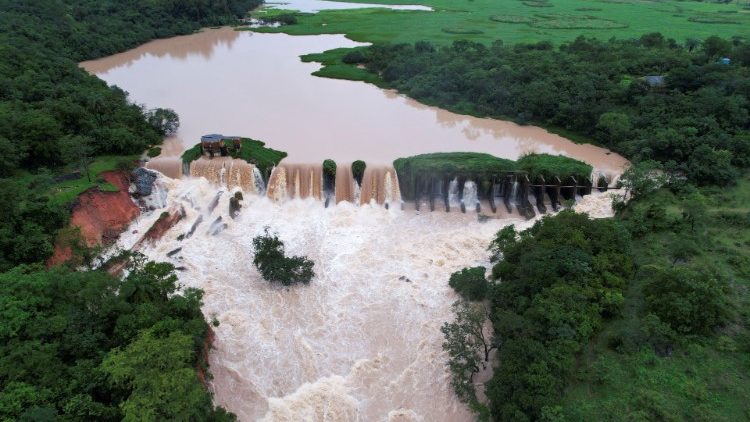 Landslides and flooding over the weekend have killed at least 12 people in Brazil’s Minas Gerais state.

Since the weekend, Brazil’s Minas Gerais State has seen intense rainfall and authorities are monitoring dams that could burst.

Those who died included women and children. In the southeastern state, firefighters found a family of five, including two children buried on a hillside near the state capital, Belo Horizonte.

Officials in Minas Gerais state said 145 municipalities were in a state of emergency due to flooding that has already forced more than 17,000 people to leave their homes.

There has been torrential rainfall in other states in recent months.

The state of Bahia reported 26 rain-caused deaths in November and December, and more than 100,000 have been evacuated in various states during the rainy season.

Weather forecasters were predicting that rainfall would only let up after Thursday.

State authorities said there were fears that dams could burst and that 42 were being monitored in Minas Gerais state.

Authorities also expressed concern that water was overflowing the retaining wall of the Carioca hydroelectric dam. A number of residents were evacuated from the area, including in the town Para de Minas.

In a post on social media, the town’s mayor said firefighters used a helicopter to rescue 130 people stranded by the swollen river.

Over the years, Minas Gerais has suffered a least two dam ruptures. In 2019, more than 200 people died when a dam in Brumadinho gave way and in 2015, the collapse of another dam killed 19 people.

Jesus shows the way from littleness to greatness: Pope At Christmas Night Mass: