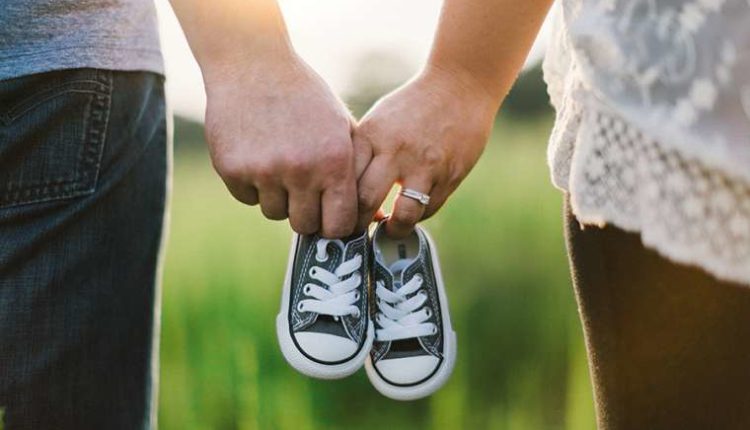 The incoming governor of Kansas is looking for a way to avoid enforcing a religious freedom law protecting adoption agencies that place children only in homes with a mother and a father.

“If there is way to direct the agency to not implement that, then I will do that,” Governor-elect Laura Kelly said in a Statehouse news conference, according to the Associated Press.

Kelly, a Democrat, said her staff is examining whether the state can block enforcement of a new law protecting adoption agencies from being required to place children in homes against their religious beliefs.

The law was passed after debate regarding religious agencies that place abused and neglected children, and would not place children in households with same-sex couples.

Chuck Weber, executive director of the Kansas Catholic Conference, is confident the law will stand, according to the Associated Press. The authors of the bill were careful in drafting it to ensure that it would withstand a constitutional challenge, he said.

Other states have seen similar debates in recent years. Faith-based child welfare providers in multiple states including in Massachusetts, Illinois, California, New York, and the District of Columbia have been forced to shut down their adoption and foster care services because of beliefs that children should be placed with a married mother and father.

On Nov. 8, the U.S. Department of Health and Human Services released its annual analysis on U.S. adoption and foster care. The analysis found that the number of children in foster care awaiting adoption has reached a nine-year high, at 123,437.

It noted that the growing opioid crisis nationwide has led to an increase in children entering foster care.

Ryan Hanlon, vice president of the National Council for Adoption, called the report “a stark reminder of the work those of us in child welfare have before us.”

“For every one child who was adopted this year, two children eligible for adoption were left waiting,” the council said in a press release.