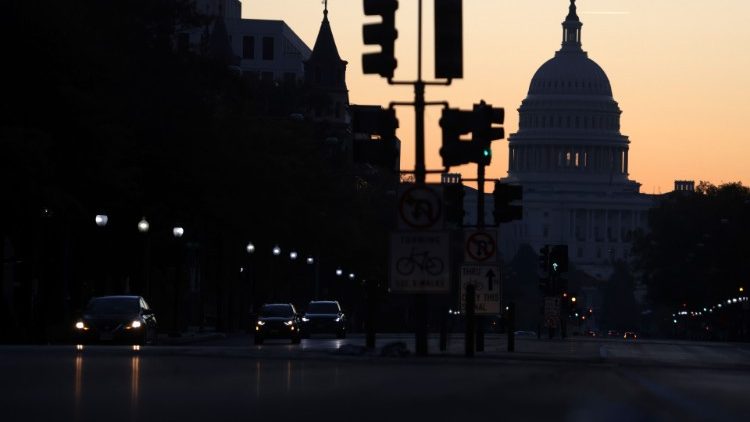 The result of the US presidential election was still undetermined on Wednesday morning, with experts warning that it could be several days – or even longer – before the winner is known.

Americans went to the polls on Tuesday for national and local elections.

The election for president was still undecided early Wednesday morning, with vote counting continuing throughout the country. In the United States, the president is not elected by popular vote; rather voters in each state choose a number of electors based in part on the population of the state. With 538 electoral votes at stake, a candidate needs 270 to be elected president.

As each state tallies votes separately, it is possible that preliminary results of the election may not be known for several days. Legal challenges could delay a final result even longer.

Tuesday’s election will also determine the composition of the United States Congress. Despite several close races, Republicans are expected to retain control of the Senate, while Democrats will continue to hold the House of Representatives.

Pope prays for innocent victims of hatred and terror