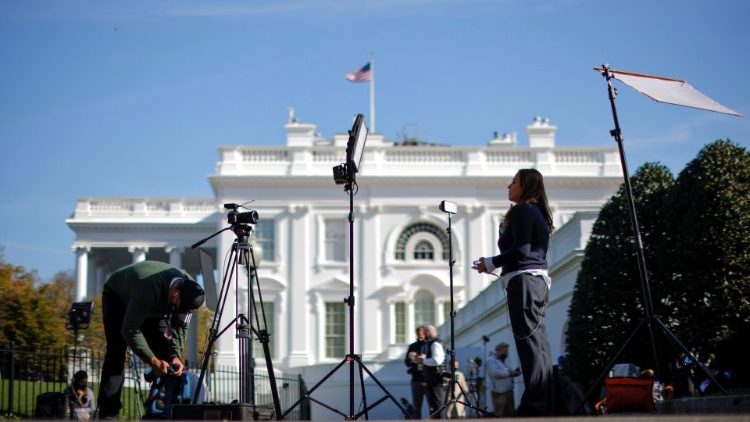 The election for the U.S. President has come down to a handful of states, but the final results may not be known for several days.

The outcome of Tuesday’s elections in the United States remained in doubt Thursday, with the closely watched presidential race still undecided.

Under the American system, the president is not chosen by direct vote; rather, voters in each of the fifty states, plus the District of Columbia, choose electors who cast their ballots after the popular vote. 270 electoral votes are necessary to win.

As of Thursday morning, Democrat Joe Biden had a lead in electoral votes, but the incumbent president, Donald Trump, held out hopes for victory in states where counting was ongoing.

Trump supporters were also circulating rumors of irregularities and even voter fraud, and the president’s campaign has launched legal action in several states to verify the legitimacy of the election results. Claims of malfeasance have been vigorously denied by election officials, and media outlets have noted that Trump has provided no evidence of large-scale fraud.

For his part, challenger Joe Biden, the former vice-president under Barack Obama, said he remains confident that at the final tally, he will emerge victorious.

Control of the United States Congress is also up for grabs, although it appears the Democrats will retain control of the House of Representatives, while the Republicans will continue to hold the Senate.

Experts warn that it could be days before final results are reported, and even longer for legal issues to be resolved. It could be some time yet before the world knows for certain who will be president of the United States.

Management of funds of Secretariat of State passes to APSA