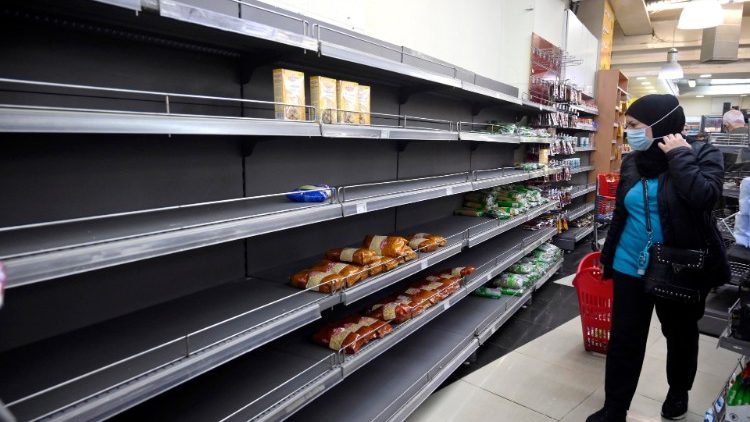 A new report issued by UNICEF on Wednesday shows that in Lebanon maternal deaths have tripled and children’s health is at risk amid a serious economic crisis.

As a severe economic crisis continues to engulf Lebanon the vulnerable are suffering.

According to a new report published on Wednesday by the U.N. children’s agency UNICEF, the number of women dying from pregnancy-related complications has nearly tripled in three years.

The findings also showed that some 40% of doctors, including those that work specifically with children and women, have left the country, as well as some 30% of midwives due to the current economic climate.

This exodus, the UN agency highlighted, is diminishing the quality of services in a country formerly seen as a regional healthcare hub.

Faysal al-Kak, the coordinator of Lebanon’s National Committee on Safe Motherhood, said the number of maternal deaths had spiked largely due to the coronavirus delta variant in 2021 but added the economic crisis was also a factor.

Among the vulnerable being affected by this crisis are children, especially Syrian refugees who have fled over the border into Lebanon.

In the report, UNICEF underlined that a third of children could not access healthcare by October 2021, and the number of children who die within the first four weeks after birth “increased dramatically among refugees in four provinces assessed.

It’s estimated that Lebanon is hosting 1.5 million Syrian refugees, making up about a quarter of the population.

The move came after long lines had begun forming outside bakeries across the country and as industry insiders warned that the government had not extended a long-promised credit line for the subsidized good.

He goes on to say that the COVID-19 pandemic, in addition to the compounded crisis “could have affected indirectly accessibility, cost, and transportation.”

In its findings, UNICEF noted that the increasing cost of transportation and services due to the collapse of the country’s currency and the removal of most subsidies on fuel and medicine has left healthcare out of reach for many.