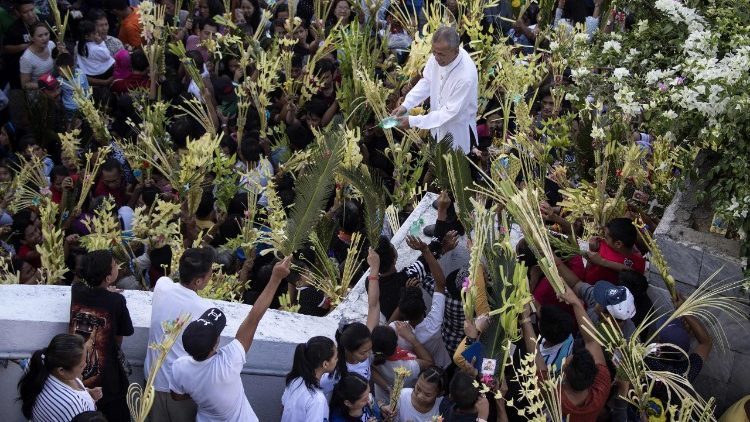 The Philippine Catholic Church will be celebrating its “Year of Youth” 2019 in the wake of the world Synod of Bishops on young people that is concluding in the Vatican on Sunday.

The October 3-28 Synod of Bishops has as its theme, “Young People, the Faith, and Vocational Discernment.”

Speaking to Vatican’s Fides news agency, the Episcopal Commission on Youth of the Catholic Bishops’ Conference of the Philippines (CBCP), said that the “Year of Youth 2019” will officially kick off with the feast of Christ the King, November 25, 2018, but the solemn opening ceremony will be held on December 2 in Manila.

The Commission has invited its network of 86 diocesan youth ministry leaders and leaders of national youth organizations to “take part in the general organization and to give their contribution, including the creation of the official logo and theme song”, Eva Mae Famillaran Palmero, a young Catholic told Fides.

“The celebration of the Year of Youth will be an occasion for experience, sharing, prayer,proclamation of God’s love for others. It will be an opportunity to become more firm in faith “, said Jovanie Bacolcol, a youth leader and animator.

The Year of Youth is part of a 9-year preparation for 2021 when the Philippine Church will celebrate 5th centenary of the arrival of the Gospel in the archipelago.

The preparation kicked off in 2013, with each year dedicated to a specific theme related to the faith and new evangelization.   2018 was dedicated to the clergy and the religious.

“We look forward with gratitude and joy to March 16, 2021, the fifth centenary of the coming of Christianity to our beloved land,” the Philippine bishops had written in a 2012 pastoral letter, ahead of the 9-year preparation.

According to the bishops, the first Mass on Filipino soil was celebrated in Limasawa Island on Easter Sunday on March 31, 1521, and the first Filipino Christians were Humabon and Hara Amihan, who were baptized Carlos and Juana respectively.

The Spanish missionaries brought the Christian faith to the Philippines 500 years ago and today the nation is home to Asia’s largest Catholic population.  Out of 110 million inhabitants, 80% are Catholic