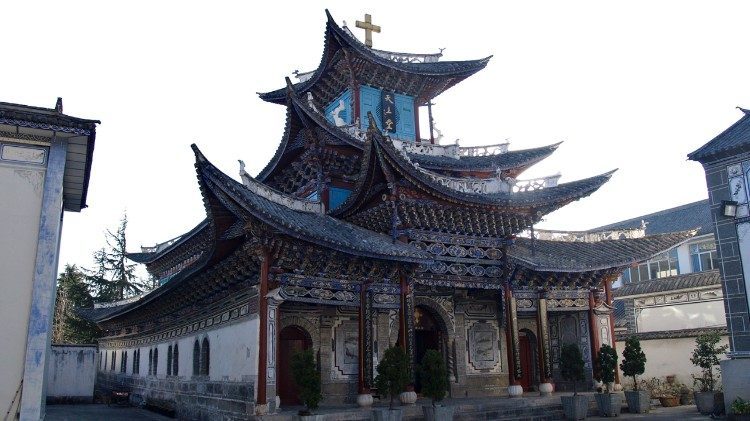 Today, 22nd September 2018, within the framework of the contacts between the Holy See and the People’s Republic of China that have been underway for some time in order to discuss Church matters of common interest and to promote further understanding, a meeting was held in Beijing between Msgr Antoine Camilleri, Undersecretary for the Holy See’s Relations with States, and H.E. Mr Wang Chao, Deputy Minister for Foreign Affairs of the People’s Republic of China, respectively heads of the Vatican and Chinese delegation

During that meeting, the two representatives signed a Provisional Agreement on the appointment of Bishops.

The above-mentioned Provisional Agreement, which is the fruit of a gradual and reciprocal rapprochement, has been agreed following a long process of careful negotiation and foresees the possibility of periodic reviews of its application. It concerns the nomination of Bishops, a question of great importance for the life of the Church, and creates the conditions for greater collaboration at the bilateral level.

The shared hope is that this agreement may favour a fruitful and forward-looking process of institutional dialogue and may contribute positively to the life of the Catholic Church in China, to the common good of the Chinese people and to peace in the world

Pope’s Angelus in Lithuania: fight temptation to dominate by serving others