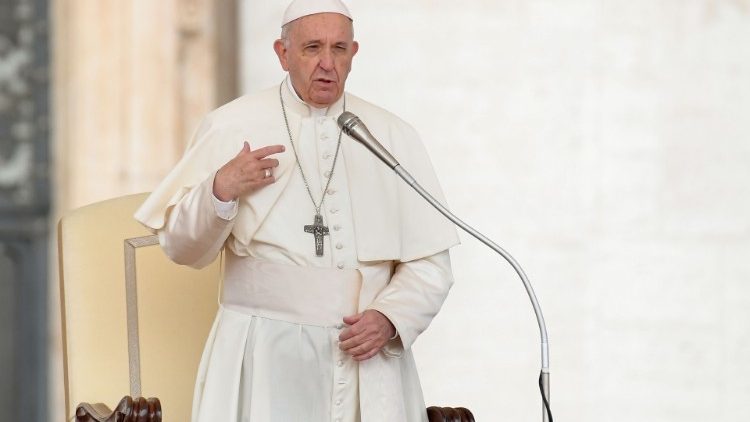 Pope Francis has sent a telegram of solidarity to the people of Trinidad and Tobago, after the recent earthquakes and floods.

Two earthquakes shook Trinidad and Tobago on Saturday and Sunday as the Caribbean island nation was trying to cope with floods due to heavy rains on Friday.

Homes were flooded, and vehicles were left submerged in the murky waters. Many residents had to be rescued from their roofs with boats and dinghies.

“Having learned of the injury and destruction of property caused by the grave earthquakes and floods in Trinidad and Tobago, His Holiness Pope Francis expresses prayerful solidarity with all those affected by these natural disasters,” wrote Vatican Secretary of State Cardinal Pietro Parolin in the telegram sent on behalf of the Pope.

“He offers encouragement to the civil authorities and emergency personnel as they assist in the recovery, and he willingly invokes upon all divine blessings of grace and strength,” Cardinal Parolin wrote.

There were no confirmed injuries or deaths reported from the earthquakes or floods.

Pope at Mass: Hope is living for the encounter with Jesus