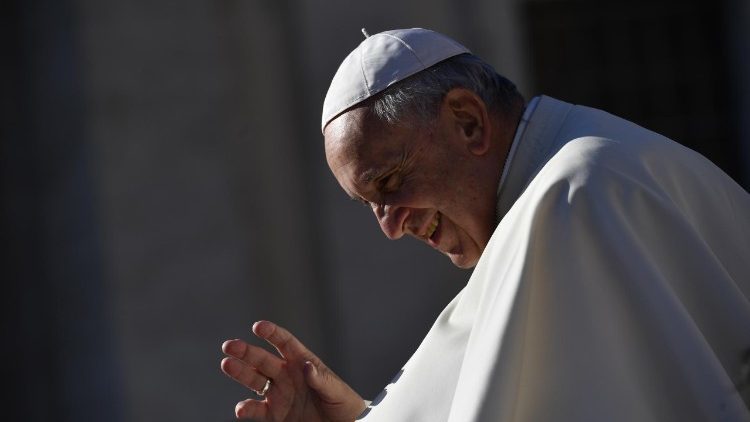 The G20 Interfaith Forum which gets underway in Buenos Aires, Wednesday is the fifth annual event of its kind held in relation to the meetings of the international “Group of Twenty” (G20) Economic Summit.  This year’s Forum takes place ahead of the G20 meeting in Buenos Aires to be held from the 30 November-1 December.

In a message to participants attending the forum, Pope Francis says that, “these interfaith conferences, within the framework of the G20 Summit meetings, aspire to offer the international community the contribution of their different religious and philosophical traditions and experiences to highlight those social issues that concern us today…”
He goes on to say, that men and women of faith cannot remain indifferent to “the difficult situations that not only affect so many of our neglected and forgotten brothers, but also threaten the future of all humanity.”

Constructive dialogue, underlines the Pontiff, is fundamental to seeking the best solutions that affect everyone. He notes, however, that dialogue does not have to mean renouncing one’s identity, but it is “being willing to go out to meet the other, to understand their reasons,… and is above all an occasion of mutual enrichment and fraternal growth.” Because, he adds, “it is not possible to build a common home leaving aside people who think differently…”

The Pope writes that, religious have a great role to play in promoting the dignity of the human person, which comes from faith in God, especially in a world “in which a technocratic development paradigm is affirmed and consolidated, with its logic of domination and control of reality in favour of economic and profit interests.”

Pope Francis ends his message with an urgent invitation “to a new dialogue on how we are building our society…”, and calls everyone to protect “our common home through concern for the whole human family.”