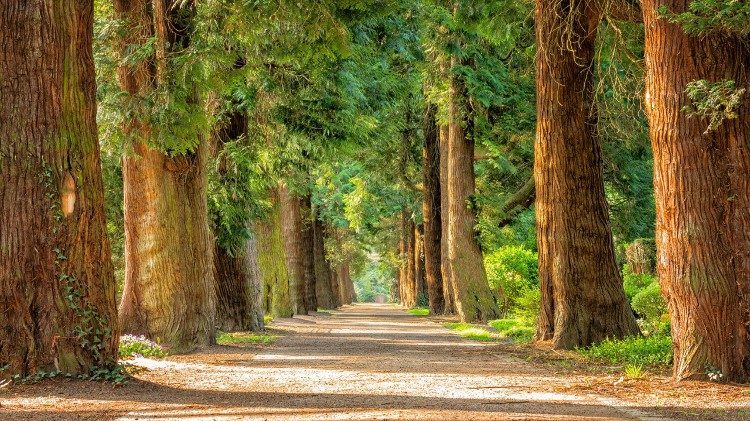 Once again, Assisi is the place where prayers will be offered on Saturday, September 1, on the fourth World Day of Prayer for the Care of Creation initiated by Pope Francis. In the General Audience on Wednesday, Pope Francis mentioned the event which, he said, “we celebrate in union with our Orthodox brothers and sisters, and with the participation of other Churches and Christian communities”. For the first time, this prayer event is ecumenical in nature, and kicks off the Season of Creation which lasts until 4 October.

World Day of Prayer for the Care of Creation

Ecumenical Patriarch Dimitrios proclaimed September 1 as Creation Day for the Orthodox in 1989, followed by other Christian European Churches in 2001, and by Pope Francis in 2015. This year, for the first time, the prayer service for the World Day of Prayer for the Care of Creation in Assisi is ecumenical and coincides with the start of the Season of Creation. “I am grateful,” Pope Francis said in the General Audience, “for the various initiatives organized in different places by Churches, Institutes of consecrated life, and ecclesial organizations”. The Pope’s invitation is open to “everyone to unite in prayer, on Saturday, for our common home, for the care of our common home”.

Christina Leaño Associate Director of the Global Catholic Climate Movement (GCCM) said in an interview with Vatican News that the GCCM is one of the groups facilitating the month-long Season of Creation. This Season begins in with the World Day of Prayer in Assisi and concludes on October 4th. The GCCM’s website was launched a few years ago to bring together all the Season of Creation initiatives organized by member group.

Ms Leaño says that the “beauty of the Season of Creation is that people have the freedom to express this part of our faith to love and take care of creation”. She spoke of an event called “Rise for Climate Action” on September 8 in which many environmental groups will participate. “It’s a way to publically witness to this vocation of creation care”. The GCCM also encourages people to join in coastal clean-up efforts on the third Saturday of each month. Individuals around the world are joining through ecumenical prayer services, cosmic walks, and planting gardens.

Pilgrimage from Rome to Katowice

October 4 begins the GCCM organized pilgrimage from Rome to Katowice where the 24th UN Conference of the Parties to the United Nations Framework Convention on Climate Change will take place beginning on December 3. Pilgrims will speak with people along the way about the specific challenges they are facing due to climate change. They will be presenting the stories collected along the way to UN climate negotiators.

The GCCM was founded in 2015 in anticipation of the release of Laudato Si’ and is a network including over 650 Catholic institutions. Ms Leaño says that members “feel called to bring Laudato Si’ to life and in particular to address climate issues”.