Pope Francis close to the mourning community in Nice 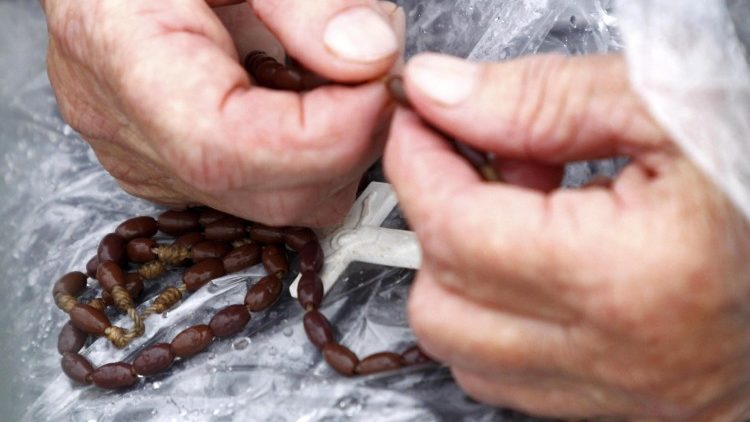 Pope Francis sends a message through the Vatican Secretary of state assuring the Church in France of his closeness in the wake of the attack on the Catholic Basilica of Nice.

Pope Francis expressed his sorrow and offered prayers for the Church in France following the tragic murders of three people at the Basilica of Notre Dame on Thursday.

“Informed of the savage attack that was perpetrated this morning in a church in Nice, causing the death of several innocent people, His Holiness Pope Francis joins in prayer with the suffering of the families who were affected and shares their sorrow. He asks the Lord to bring them comfort and he commends the victims to his mercy.”

“Condemning such violent acts of terror in the strongest possible way, he assures the Catholic Community of France and all the French people of his closeness and he calls for unity. Confiding France to the protection of Our Lady, he wholeheartedly gives the Apostolic Blessing to all those affected by this tragedy.”

Separately, a statement released by Matteo Bruni, Director of the Holy See Press Office, said the Pope is praying for all those affected by the brutal attack and that the people may react united, responding to evil with good:

“It is a moment of pain, in a time of confusion. Terrorism and violence can never be accepted. Today’s attack has sown death in a place of love and consolation, like the house of the Lord. The Pope is informed of the situation and is close to the mourning Catholic community. He prays for the victims and their loved ones, so that the violence may cease, so that we may return to look upon ourselves as brothers and sisters and not as enemies, so that the beloved people of France, united, may respond to evil with good”.