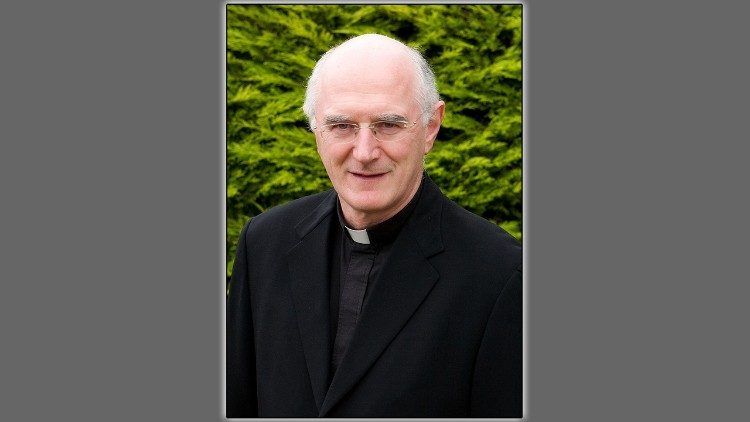 Pope Francis on Tuesday accepted the resignation of Archbishop Diarmuid Martin, who had presented his request for retirement at the age of 75, as required by canon law.

At the same time, the Pope appointed Bishop Dermot Pius Farrell as the new Metropolitan Archbishop of Dublin.

He has served as the Bishop of Ossory since early 2018.

Dermot Farrell was born in 1954, in Garthy, Castletown-Geoghegan, Co Westweath, in the Diocese of Meath.

He began his studies for the priesthood in September 1972 at Saint Patrick’s College, Maynooth, and obtained a Bachelor of Science in Philosophy in 1976. He received a Bachelor of Divinity Degree in 1979 and a License in Theology in 1981, both from the Pontifical University, Maynooth.

He was ordained to the priesthood in Castletown-Geoghegan for the Diocese of Meath on 7 June 1980.

He served as the Curate in the Cathedral Parish of Christ the King, Mullingar, before being sent to Rome in 1985 to pursue doctoral studies at the Pontifical Gregorian University. He was awarded a Doctorate in Theology in 1988.

Returning to Ireland, Farrell was appointed Curate in Tullamore Parish in 1989-1990. He also lectured in moral theology at Saint Patrick’s College, Maynooth, and was named Vice-President (1993-1996) and President (1996-2007) of the college.

On 6 June 1997 he was named an Honorary Prelate of His Holiness.

Bishop Farrell was appointed Bishop of Ossory on 3 January 2018, and was ordained a bishop on 11 March 2018.

He was elected Finance Secretary of the Irish Bishops’ Conference in March 2019.

Pope Francis’ nearness in a year of social-distance