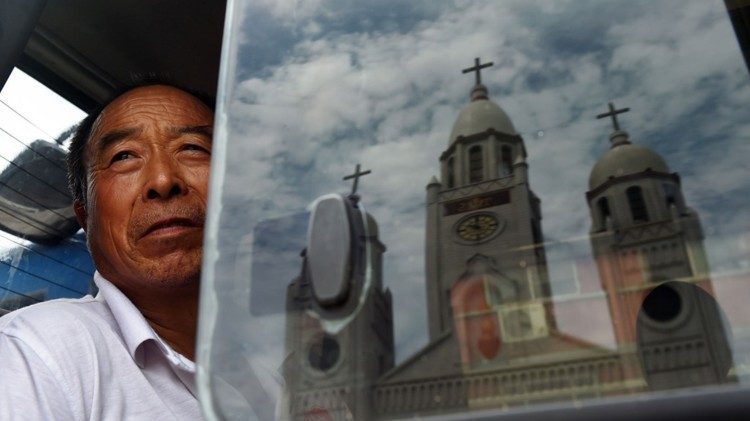 The Diocese of Chengde

Desiring to promote the pastoral care of the Lord’s flock and to attend with greater efficacy to its spiritual good, the Supreme Pontiff Pope Francis has decided to constitute in China the Diocese of Chengde, which will be suffragan to the See of Beijing, with the church of Jesus the Good Shepherd, situated in the Administrative Division of Shuangluan, “Chengde City”, as its Cathedral.

A significant part of the territory of the new Diocese belonged historically to the Apostolic Vicariate of Eastern Mongolia, erected on the 21st December 1883 and elevated to the Diocese of Jehol/Jinzhou with the Bull Quotidie Nosof Pope Pius XII on the 11th April 1946.

The new ecclesiastical circumscription is found in the province of Hebei. Its territory is defined by the current civil boundaries of “Chengde City” and thus includes eight rural Districts (Chengde, Xinglong, Pingquan, Luanping, Longhua, Fengning, Kuancheng and Weichang) and three Administrative Divisions (Shuangqiao, Shuangluan and Yingshouyingzikuang)

As a result, the ecclesiastical boundaries of the Dioceses of Jehol/Jinzhou and of Chifeng are being modified, in that a portion of the territory of each now becomes part of the new Diocese of Chengde. This latter has an area of 39,519 km2 with a population of about 3.7 million inhabitants, of whom, according to recent estimates, about 25,000 are Catholics, living in 12 parishes and served by 7 priests, a dozen religious women and some seminarians