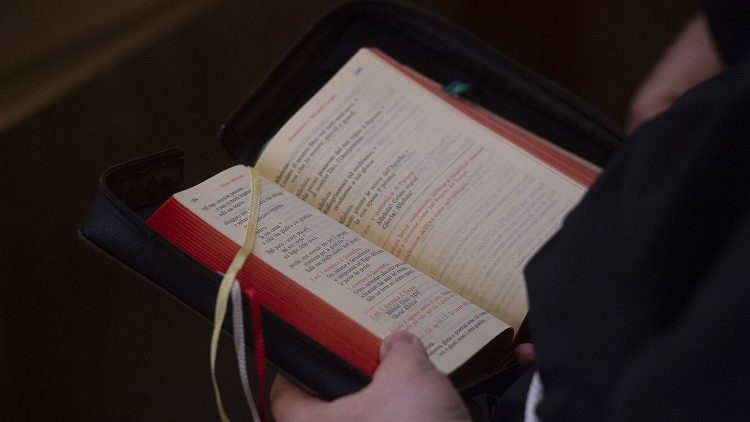 The continuing health emergency posed by the Covid-19 pandemic will have an effect on the annual Lenten Spiritual Exercises of the Roman Curia and Pope Francis.

Due to the continuing epidemiological emergency caused by Covid-19, this year too it will not be possible to hold the Spiritual Exercises of the Roman Curia at Casa Divin Maestro in Ariccia.

A statement released on Thursday by the Holy See Press Office explains, “The Holy Father has therefore invited the Cardinals residing in Rome, the Heads of Dicasteries and the Superiors of the Roman Curia to make their own personal arrangements, withdrawing in prayer, from the afternoon of Sunday, 6, to Friday, 11 March.”

The statement also notes that during that week, all the Holy Father’s engagements will be suspended, including the General Audience of Wednesday, 9 March.

The same precautions were adopted by the Pope and the Vatican in 2021 as well.

In the three years previous to the outbreak of the coronavirus pandemic, Pope Francis joined the Curia members in their five-day spiritual exercises at the Casa Divin Maestro retreat center in Ariccia, a town in the Alban Hills outside Rome.

He revealed that he initially made the decision in order to foster the spiritual aspect of the retreat and to avoid the temptation to continue working.

Since then, the spiritual exercises have become a fixed annual meeting for the Roman Curia. Initially, they were preached during the first week of Advent, and according to the wish of St. Pope Paul VI in 1964, they were moved to the penitential season leading to Easter.

Caritas Canada on partnering with Caritas Zambia to study the impact of the extractive industry.