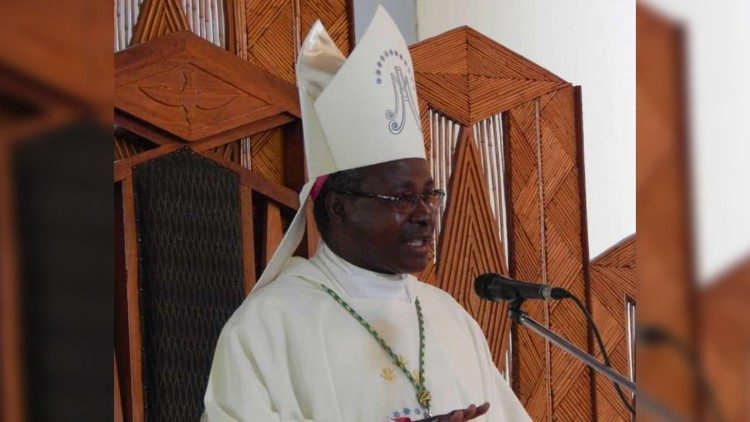 Pope Francis names Bishop Benjamin Phiri as the Bishop of the Diocese of Ndola, Zambia.

Pope Francis on Friday appointed Bishop Benjamin Phiri as the Bishop of the Diocese of Ndola, Zambia.

Bishop-elect Phiri was born on 14 June 1959 in Chongololo, (Petuake District) Chipata, and was ordained to the priesthood on 14 September 1986 for the diocese of Chipata.

After his studies at the Minor Seminary in Monze, he studied philosophy at St. Augustine Seminary, Kabwe, and theology at St. Dominic’s Major Seminary, Lusaka.

Between 1997–2002, Bishop Phiri attended the Pontifical Urban University (Urbaniana) in Rome where he obtained a licentiate in Canon Law. He subsequently served as the National Director of the Pastoral Office of the Zambian Bishops’ Conference from 2002–2004.

Bishop Phiri was appointed Auxiliary Bishop of Chipata on 18 January 2011 with the titular see of Nachingwea.