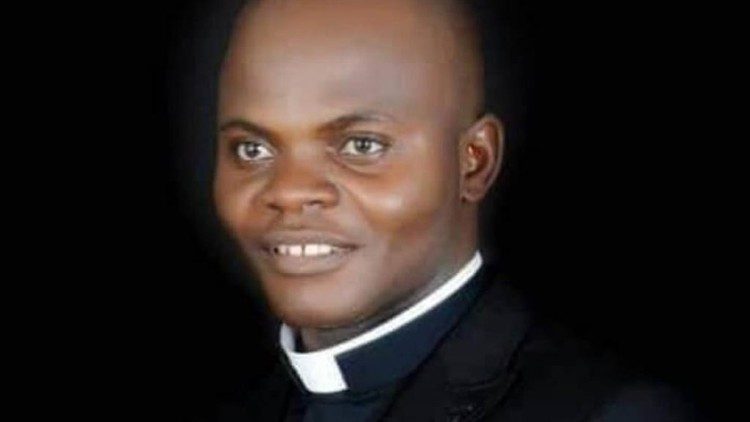 Fr. John Gbakaan’s lifeless body was discovered on Saturday, a day after armed men kidnapped him.

Nigeria’s Fr. John Gbakaan, parish priest of the Saint Anthony Church in Gulu, in the Diocese of Minna, was kidnapped on 15 January along the Lambata road to Lapai in the state of Niger, reports the Catholic wire service, Agenzia Fides.

The parish priest of St. Theresa in Madala, Fr. John Jatau, confirmed that Fr. Gbakaan, together with his brother and another priest, had gone to Makurdi in the state of Benue on 14 January to visit his mother.

On 15 January, the priest and his brother were ambushed by gunmen. The attack took place around 9 p.m. near the village of Tufa. The two brothers were abducted by armed men who then sought ransom from the Diocese of Minna. Initially, the kidnappers demanded a sum of thirty million naira, which they later reduced to five million naira.

The priest’s body was found near the site of the kidnapping. Father Gbakaan was executed with a machete in such a brutal and horrific manner that identification was hardly possible. The vehicle that the priest was travelling in was found in a nearby bush. There is still no news of the priest’s brother, who is said to be still in the hands of the kidnappers.

The Christian Association of Nigeria, (CAN), has asked the Federal Government to end the abductions and killing of religious persons by bandits in the country. CAN’s Vice Chairman (Northern region), Rev. John Hayab, made the call when he spoke to the Lagos-based daily, Vanguard.  Rev. Hayab described the Catholic priest’s killing as “shocking and painful,” stating that insecurity in the North of Nigeria had assumed a much more alarming dimension.

Pleading with the Federal Government

“Today in Northern Nigeria, many people live in fear, and many young people are afraid to become pastors because pastors’ lives are in great danger,” said Rev. Hayab. He continued, “When Bandits or Kidnappers realise that their victim is a priest or pastor it seems a violent spirit takes over their hearts to demand more ransom and, in some cases, go to the extent of killing the victim. We are simply pleading with the Federal Government and all security agencies to do whatever it will take to bring this evil to a stop,” the CAN representative said.