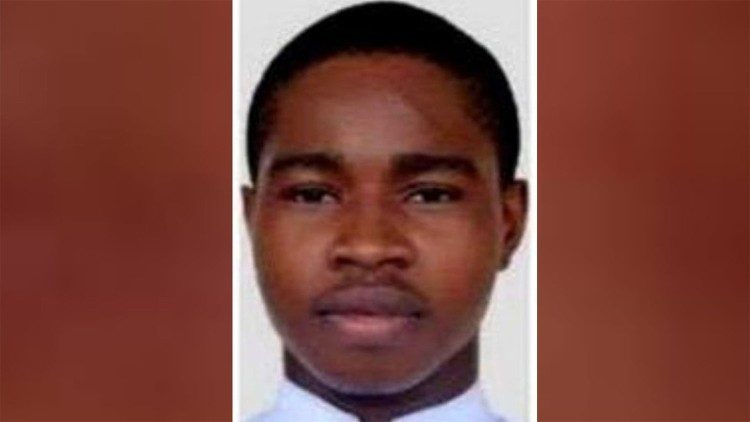 Aid to the Church in Need (ACN) announces the death of the last of four seminarians kidnapped on January 8th in Nigeria’s Kaduna State.

“With immense sorrow we must inform you that the last seminarian, Michael, in the hands of the kidnappers, was murdered”. The news came in a Tweet by Aid to the Church in Need, Italy. The seminarian, Michael, had been kidnapped along with three other seminarians from the Good Shepherd Major Seminary in Kakau, Kaduna State.

The other three seminarians had been released in the previous days and are now receiving medical care. Aid to the Church in Need reported that the director of the seminary carried out the recognition of the body. Archbishop Augustine Akubeze, of Benin and President of the Catholic Bishops’ Conference of Nigeria, on Friday had made an appeal to ACS regarding the strong insecurity “throughout the country”, in a situation of unprecedented gravity.

Archbishop Aukbeze explained that though all the seminars in Nigeria have protective walls, ” they are not sufficient to stop the attacks of Boko Haram”, the Islamic extremists whose violence since 2009 has caused, according to recent UN data, more than 35,000 victims.

Not all the structures, instead, have security cameras, he said. “If all the seminaries, monasteries and convents that host religious people had cameras, it would be useful, at least, to capture some terrorists”. Unfortunately, ACN points out that, the resources of the Church are limited and some parishes are even forced to pay for police protection during Sunday masses.

European Bishops: may Brexit be seen as an opportunity