Mexico chooses the path of democracy over immigration 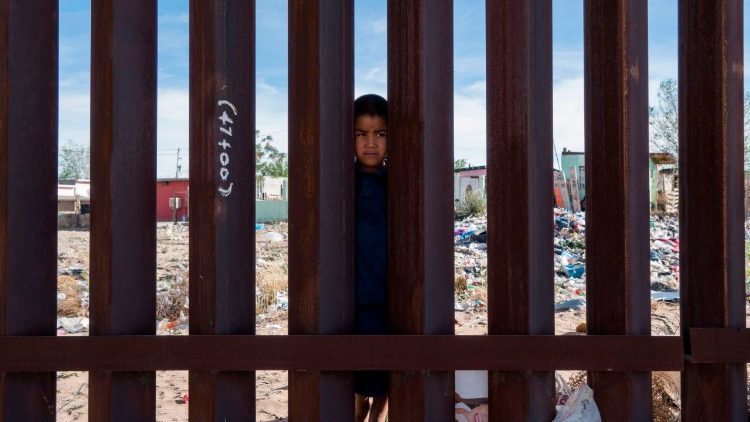 Mexico`s next Foreign Minister Marcelo Ebrard says following the new Administration taking office on December 1st, there won`t be back biting or head on confrontations with Washington. Rather practical consensus, while Mexico will diversify more comprehensively into Latin America.

His Boss and President Elect, Andres Manuel Lopez Obrador also stresses the policy of no falling out with the US Administration or President Donald Trump. AMLO, nicknamed via his initials.. is busy working on a comprehensive regional development plan, in order to keep workers on their side of the Border. He insists that diplomacy and cooperation is the answer and not wall building. So far President Donald Trump has not repeated his demand that Mexico will pay for the wall…something which unified and hardened Mexico against him.

Pope at Mass in Latvia: Mary shows how be close to and care for others