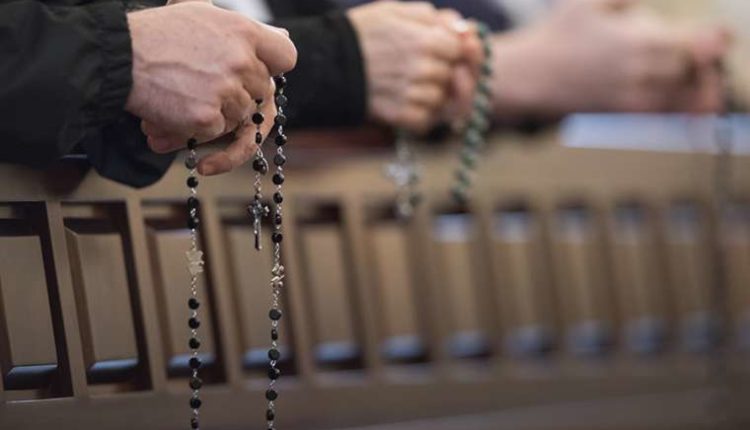 EWTN Global Catholic Network has called for prayers for a man who caused a disturbance during the network’s televised Mass Nov. 4.

“We ask that our EWTN family keep this individual in their prayers,” said EWTN Chairman and CEO Michael Warsaw in a Nov. 4 statement.

The man reportedly caused a disturbance and attempted to approach the altar during the 7:00 a.m. live televised Mass on EWTN.

EWTN security personnel promptly removed the man from the chapel. Local police detained the man and issued him a warning for trespassing.

No one was injured in the incident and the Mass continued without issue, said Warsaw.

EWTN Global Catholic Network was launched in 1981 by Mother Angelica of the Poor Clares of Perpetual Adoration. The largest religious media network in the world, it reaches more than 275 million television households in more than 145 countries and territories.

In addition to 11 television channels in multiple languages, EWTN platforms include radio services through shortwave and satellite radio, SIRIUS/XM, iHeart Radio, and over 500 AM & FM affiliates. EWTN publishes the National Catholic Register, operates a religious goods catalogue, and in 2015 formed EWTN Publishing in a joint venture with Sophia Institute Press. Catholic News Agency is also part of the EWTN family.