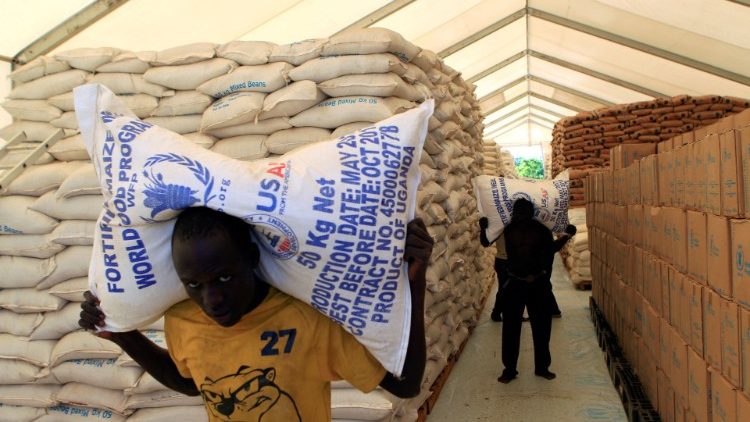 Italian Priest, Fr. Pierluigi Maccalli (SMA) from the province of Crema, regains freedom in Mali, alongside three hostages on Friday after just over two years of captivity by militant jihadists.

The Malian presidency on Thursday confirmed the release of Italian Priest, Fr. Pier Luigi Maccalli kidnapped two years ago by jihadist insurgents, alongside three other hostages.

Media reports say the release was part of a hundred-prisoner swap mediated by the recently-constituted government in Mali.

Reacting to the news, the Conference of Italian Bishops (CEI), in a Twitter post, said it welcomes with joy the news of the liberation of Fr. Pier Luigi and Nicola Chiacchio. The Bishops also express their gratitude to God and to all those who worked for their liberation, and continue to pray for others who are still missing.

Fr. Pierluigi Maccalli, a missionary of the Society of African Missions (SMA) was kidnapped in Niger, at the border with Burkina Faso on the night of 17 to 18 September 2018 by jihadist militants. He was working in the parish of Bomoanga in the diocese of Niamey.

59-year-old Fr. Maccalli’s kidnap took place a week after his return from a period of vacation in Italy.

Before his release, he was last seen in a video earlier this year in which he appeared with Nicola Chacchio, an engineer who was captured while visiting Mali as a tourist in 2019. They were both seated next to each other in the video, beards unkempt and visibly emaciated.

Soumaïla Cissé, one of the other three hostages freed, is a former opposition leader, finance minister and three-time presidential candidate in Mali. He was seized on 25 March 2020 in his home region of Niafounké.

Sophie Petronin was kidnapped on 24 December 2014 in Gao, northern Mali where she ran a children’s aid organization.

Cardinal Cupich on “Fratelli tutti”: ‘Children of the same earth’

Pope: Women are bearers of peace and renewal