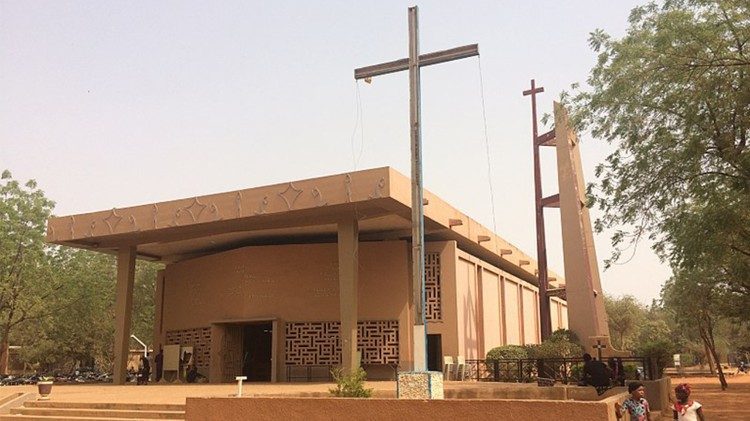 Missionary Father Pierluigi Maccalli was kidnapped overnight in south Niger, near the border with Burkina Faso, allegedly by a group of jihadist militants.

A Niger government spokesman said today it is the second abduction of a European national in the West African country this year.

Father Maccalli of the Society of African Missions (SMA) is originally from the Diocese of the northern Italian town of Crema and had worked for years as a missionary in Ivory Coast before transferring to the parish of Bomoanga, in Niamey Diocese.

A witness said the 57-year-old-priest was kidnapped together with a local nun. The region has been struggling to defeat jihadist groups, including some affiliated with al Qaeda and Islamic State, which are active along Niger’s porous borders with both Mali and Burkina Faso.

The Italian Foreign Ministry is in contact with the priest’s family and is working on the case.

Father Maccalli’s family said it is gathered in hopeful prayer for the safe return of their loved one.

The Bomoanga parish where Father Maccalli is serving is described as an isolated and neglected area because of the lack of roads, communications and infrastructure.

It’s an area afflicted by structural poverty with serious problems that derive from lack of health care, lack of water, lack of education.

Opposer of infibulation and female circumcision

Deeply committed to wed evangelization with the promotion of human dignity, Father Maccalli has always been attentive to local issues, sustaining micro-credit projects for development and opposing some traditional practices such as infibulation and female circumcision. According to local sources this could be the motive behind his kidnapping.

The Society of African Missions

The Society of African Missions to which Father Maccalli belongs is an international community of Catholic missionaries who serve the people of Africa around the world.

SMA was founded in Lyon in 1856. Its almost 1000 members come from Africa, America, Asia and Europe and work in a number of African countries as well as Europe, the Americas and Asia