Guinea Bissau: Death of the Imam of Mansoa is a blow to Muslims and Christians. 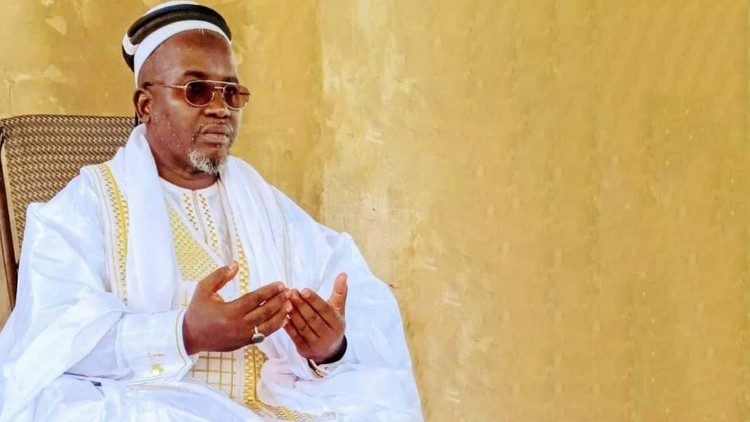 The death of Imam Ustas AladjiI Bubacar Djaló of Mansoa is a great loss for Islam in Guinea-Bissau, but also for the Catholic Church, because throughout his life he was a man of peace and dialogue.

Loss to Muslims and Christians

“It is with great sadness that we have heard the news of the death of the esteemed Imam of Mansoa and President of the National Union of Imams of Guinea-Bissau, Ustas AladjiI Bubacar Djaló. The Catholic community has a very strong bond with Imam Ustas, and at this moment joins with great sadness his family and the entire Islamic community of Mansoa and Guinea on this untimely death,” said the local Catholic Church representatives.

Imam Ustas AladjiI Bubacar Djaló’s desire for peace was known to many, his commitment to fraternal dialogue between religions will not be forgotten. Since the beginning of Radio Sol Mansi, the radio station of the Catholic Church, the imam presented a radioprogramme, entitled, “Voice of Islam”. His faithful presence until his last days was a sign of his great faith in the one God and his desire that religions be at the service of peace and the common good. .

The collaboration between Radio Sol Mansi and the Radio Koran School of Mansoa (RECOM) remains unique in the history of Guinea Bissau and has been an extremely positive example in various places around the world and in the media in Europe and Africa.

In June of this year, the Imam gave a lecture to the students of the “Leopoldo Pastori” high school in Bafatà on the value of dialogue between believers of various religions. He spoke about the document, “Human Fraternity for World Peace and Living Together,” jointly signed by Pope Francis and the Grand Imam de Al-Azhar Ahmed Al-Tayyib in 2019.

The Imam pointed out, to students, the dangers of religious fanaticism that is spreading in the world and in the sub-region. He condemned the instrumentalisation of religion for political purposes.