Cardinal Pietro Parolin on the bones found in Vatican Nunziature 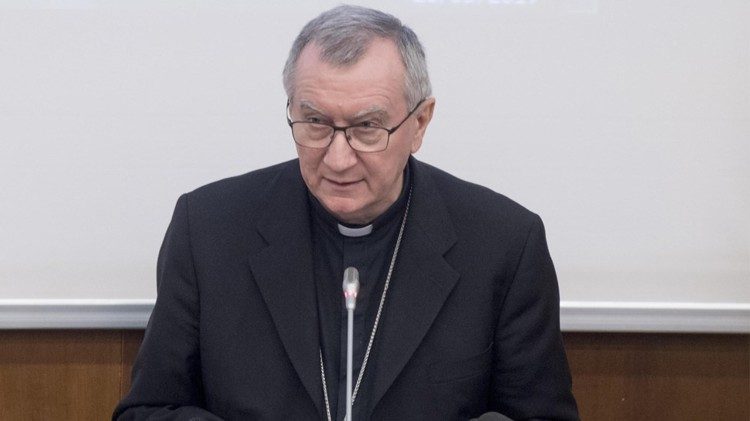 Cardinal Pietro Parolin, Vatican Secretary of State responded to journalists asking about the bones found in the Vatican Nunziature to Italy in Rome at the end of October.

“There has been no connection made with Emanuela Orlandi by the Holy See”, Cardinal Parolin stated. He went on to say, “I do not know who connected this case with Orlandi”.

Journalists representing SIR (Servizio Informazione Religiosa, a news organization supported by the Italian Episcopal Conference) followed up, asking why the Vatican Secretariat of State immediately involved the Italian authorities. Cardinal Parolin explained that it was “simply done in order to be transparent—so that there would not be any accusation that the Holy See wanted to hide something. Things are being done with greater openness and transparency. Human remains were found, there’s the desire to get to the bottom of what was done, whose [bones] they are. And so help was asked of Italy”.